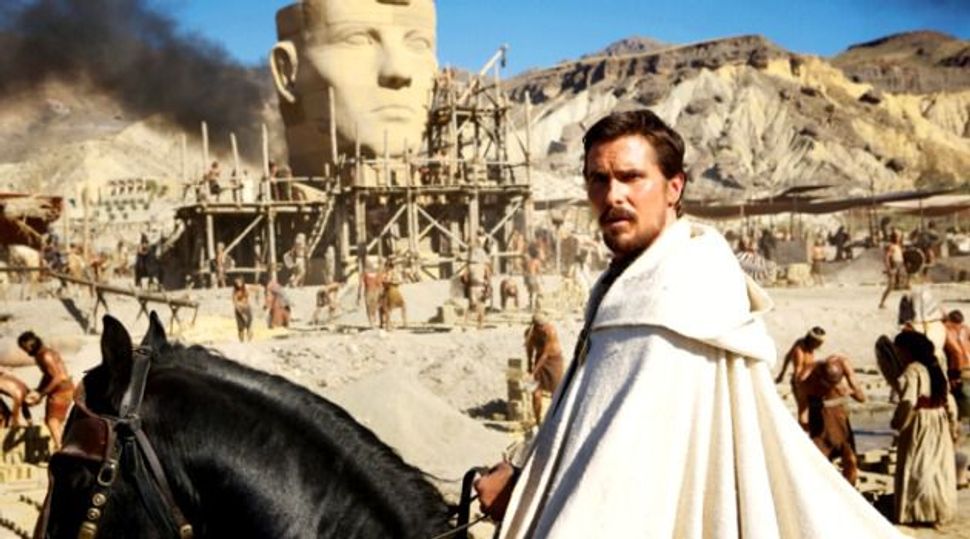 Morocco had banned the film because of dialogue that implied that one of the characters was God. In Islam it is forbidden to give God a corporeal form.

The movie was banned on Dec. 27 as it was about to be screened in theaters across the country.

“They went ahead and made the desired change, removing two audio passages that alluded to the personification of the Divine,” a statement issued Tuesday night by the Moroccan Cinematography Center, according to the Associated Press.

Several Arab countries banned the screening of the movie, including Egypt, which called it a “Zionist film,” and the United Arab Emirates, which said the movie was historically inaccurate.