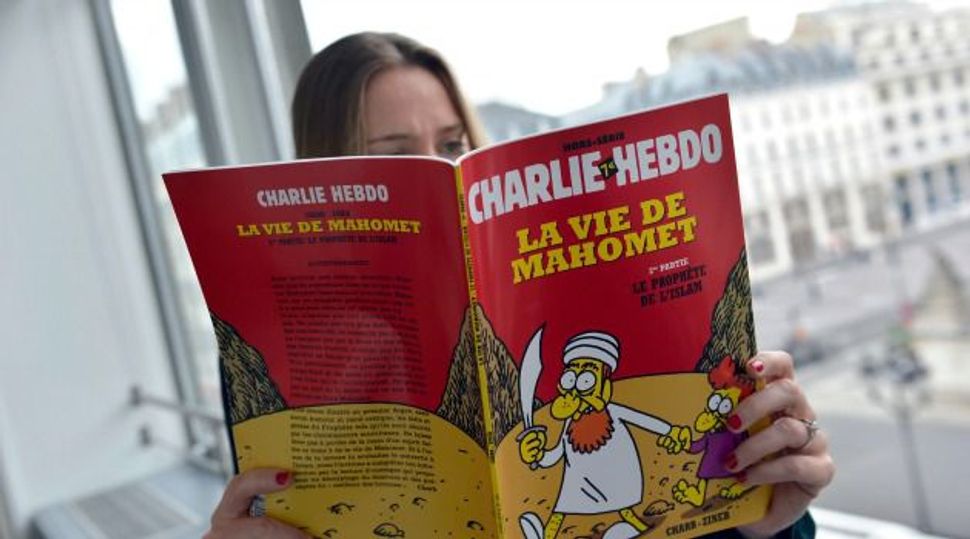 Charlie Hebdo, the French satirical newspaper that was victim of a bloody attack on Wednesday claiming at least 12 lives, has never pulled its punches when it came to lambasting religion, especially radical Islam.

From publishing the Danish cartoons of Mohammad that sparked Middle East riots in 2005 to renaming an edition “Sharia Hebdo” and listing Islam’s prophet as its supposed editor-in-chief, the weekly has repeatedly caricatured Muslims and their beliefs.

Politically left-libertarian, it has gleefully fired barbs at other religions, such as the Catholic Church when it was mired in child sex abuse scandals several years ago, and devotes even more space to lampooning politicians on the right and left.

But its attacks on Muslims have caused the most controversy, including a court case on charges of racism and the firebombing of its offices in 2011 after the “Sharia Hebdo” edition. “Hebdo” is French slang for a weekly newspaper.

The weekly has also made fun of the Muslim veil for women and ridiculed Islamist extremists. In the edition publishing the Danish cartoons, its cover had a drawing of Mohammad in tears, saying: “It’s hard to be loved by jerks.”

Hours after the event, police still had no information about the identity of the three attackers. But the widespread assumption in Paris was that they were Muslim extremists punishing the publication for years of criticizing their faith.

Police said the weekly had received several threats in recent weeks and had permanent police protection.

At the scene, Paris imam Hassan Chalgoumi said of the attackers: “We must be firm with them, because they want terror, they want racism, they want to pit people against each other.”

The racism case went to court in 2007, but the plaintiffs – two leading French Muslim groups and the Saudi-backed Muslim World League – stood no chance against the weekly’s defense that France’s freedom of speech and separation of church and state guaranteed its right to criticize any religion.

Because of its relentless criticism of many public figures and institutions, Charlie Hebdo’s often crude – many Muslims would also say cruel – caricatures are seen in France more as free speech rather than far-right anti-Muslim agitation.

Former President Nicolas Sarkozy, who was interior minister at the time of the 2007 trial, defended Charlie Hebdo as a newspaper “following an old French tradition, satire.”

Many of its cartoonists started in the 1960s on Hara-Kiri magazine, which openly proclaimed its aim to be “inane and nasty.” It was banned in 1970 after printing a mock death notice for General Charles de Gaulle, only to reappear months later under the name Charlie Hebdo.

Editor Stephane Charbonnier, who according to French media was killed in the attack, told Reuters in 2012 that nobody noticed when the paper ridiculed Catholic traditionalists. “But we are not allowed to make fun of Muslim hardliners. It’s the new rule … but we will not obey it,” he said.