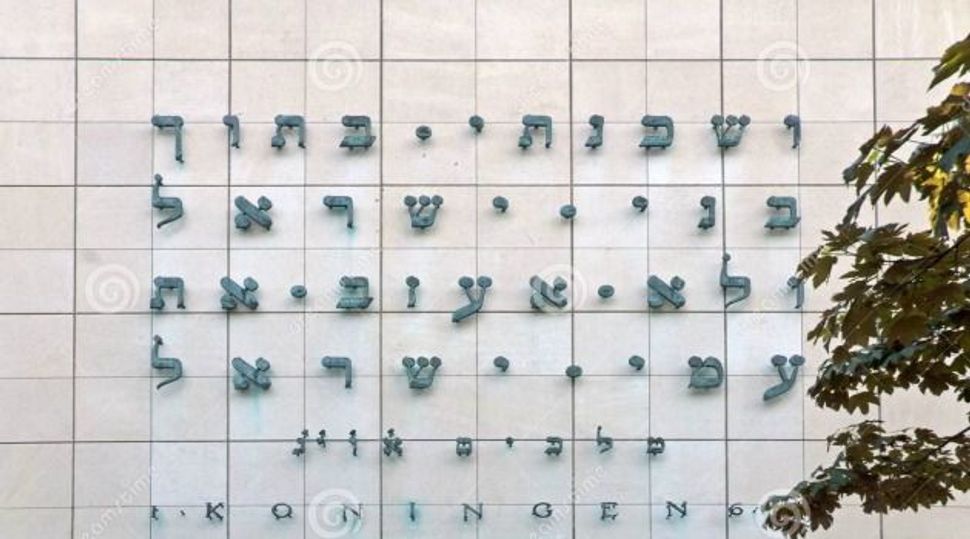 The Jewish Community of Amsterdam temporarily shuttered one of its synagogues, citing misconduct, including security breaches, by followers of an Israeli rabbi.

The Jewish Community of Amsterdam, or NIHS, on Wednesday said on its Facebook page that the closure of the synagogue on Lek Street in the south of the Dutch capital was effective Friday and that the synagogue may reopen on January 23.

“Following a number of security incidents concerning the Lek Street synagogue in recent months, the board of the NIHS has decided to close the shul temporarily for security reasons,” the statement said.

A report in the Het Parool daily blamed the closure on Israeli followers of Rabbi Eliezer Berland, the founder of the Shuvu Bonim movement.

The Israelis are not members of the local community but received permission to pray there from the synagogue’s board, the newspaper said.

Berland, who fled his native Israel in 2013 amid complaints that he sexually assaulted female followers, is in the Netherlands pending a request by the Israel Police for his extradition.

In the statement, NIHS cited among other incidents verbal abuse of volunteers providing security at the synagogue. Additionally, the entrance codes to the synagogue’s electronic lock needed to be changed several times because they “had been given to people who are not members of the community,” the statement read.

The Netherlands is among several Western European countries that saw an increase in anti-Semitic attacks following Israel’s war on Hamas in summer.

Roi Banet, a spokesperson for the community of the Lek Street, last month told Het Parool that allowing the Shuvu Bonim followers to pray at the synagogue was “naïve.” He said the followers did not abide by agreements on conduct and time sharing.