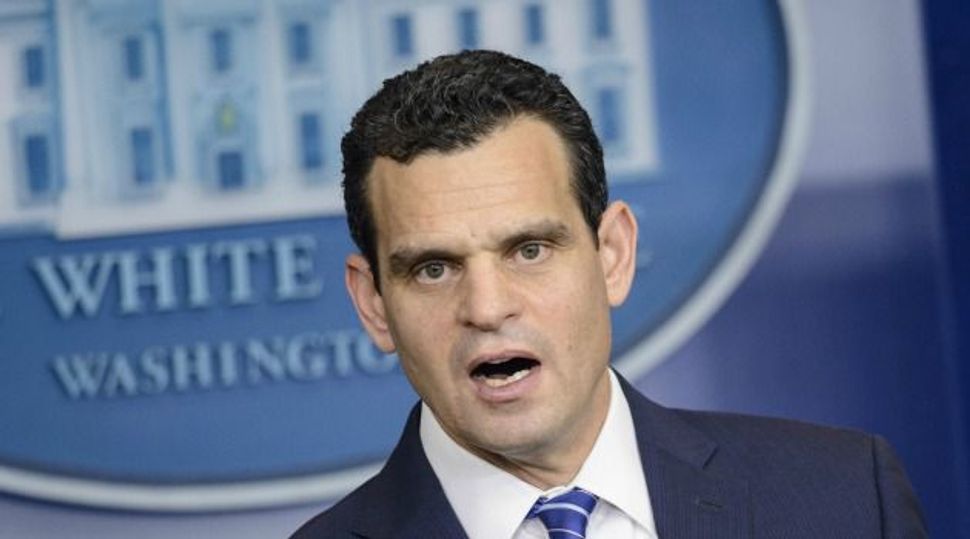 President Barack Obama has chosen David Cohen, a top Treasury official specializing in terrorism and financial intelligence, to be deputy director of the Central Intelligence Agency, the White House said on Friday.

Cohen, an attorney, has overseen U.S. sanctions policy from the Treasury. He was in charge of finding and thwarting financial support lines for terrorist organizations and drug traffickers while running efforts to crack down on money laundering.

“We will sorely miss Avril as she assumes her new post but I am delighted to have David join our leadership team,” CIA Director John Brennan said in a statement. “He is an outstanding public servant with whom I have worked closely over the past several years.”

Historically, CIA deputy directors have spent much of their time engaged in day-to-day agency management, but Haines represented the CIA at high-level interagency committee meetings that the Obama administration has used to craft policy and strategy decisions.

He laid out the U.S. economic approach to fighting Islamic State in a high-profile speech in October and regularly testified on Capitol Hill about issues including Iran and Syria. He has regularly visited key U.S. allies in the Middle East such as Oman and the United Arab Emirates and helped coordinate trans-Atlantic cooperation on sanctions against Russia.

During the ramping up of sanctions against Iran, Cohen worked with the head of the Office of Foreign Assets Control to persuade banks to reduce exposure to Iranian business.

He has not shied away from talking tough to America’s partners, in March citing reports of Qatari backing for Islamist fighters in Syria. He also has been involved in Treasury’s cooperation with other agencies in fighting transnational criminal networks, including a sting operation with Treasury and the Drug Enforcement Administration to combat Hezbollah’s ties to drug traffickers in West Africa.