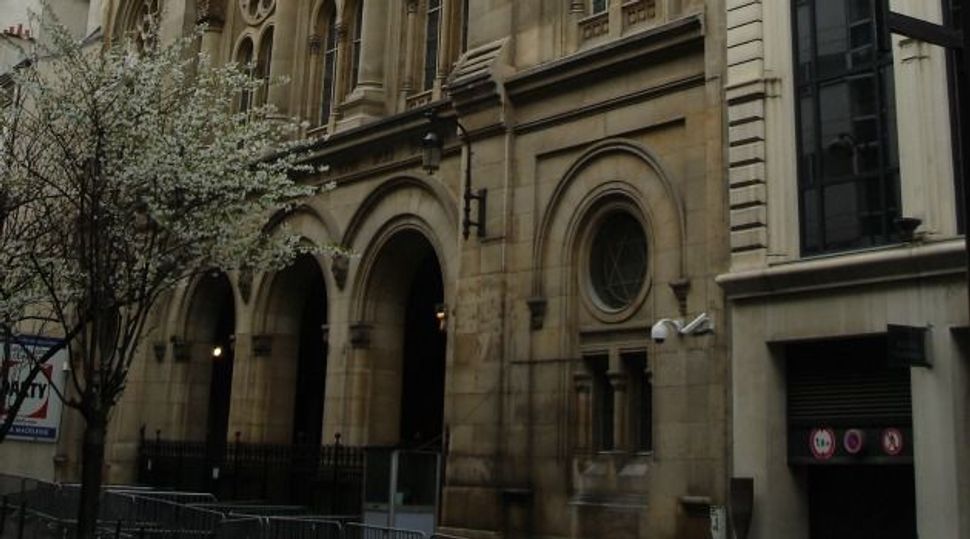 The Grand Synagogue of Paris was closed during Friday’s terror attacks and did not reopen for Shabbat services, marking the first time the synagogue has not held services since World War II.

The synagogue was closed by French police during the hostage standoff at the Hyper Cache kosher supermarket, according to USA Today, despite being far from the site of the siege, which took place in eastern Paris. Even after the siege ended, the synagogue did not reopen for prayers.

The police also closed the Rue des Rosiers shopping street in the historically Jewish neighborhood of the Marais.

The Orthodox Union told the Jerusalem Post that the synagogue had not been closed for Shabbat since World War II.