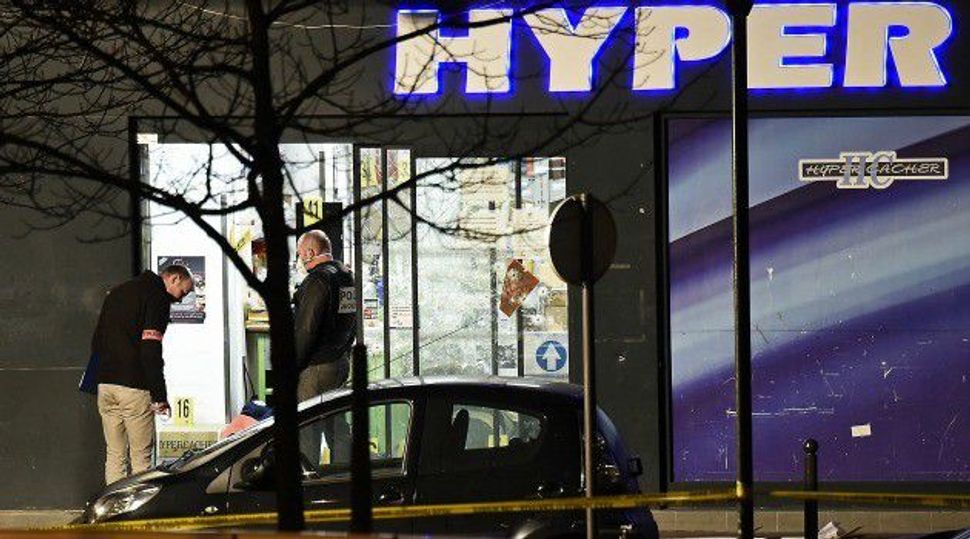 Bullet cases found at the site where a jogger was shot and wounded on Wednesday evening match the gun found at the scene of a fatal shooting in a supermarket east Paris two days later, the Paris prosecutor said citing ballistics tests.

Four hostages died in Friday’s siege on a Jewish supermarket by an Islamic militant, Amedy Coulibaly, who was killed by police. He is also the main suspect in the killing of a policewoman on Thursday.

The Paris prosecutor said in a statement the ballistics tests were conducted on five bullet cartridges found at the site where the 32-year old jogger was shot in the Paris suburb of Fontenay-aux-Roses, and on the Tokarev automatic pistol discovered at the supermarket.

The two sites are about 15 kilometers (9 miles) apart.

Friday’s four victims were among a total of 17 people, including journalists and policemen, killed in three days of violence in and around Paris.

The first fatal attack was on the satirical newspaper Charlie Hebdo on Wednesday. The two gunmen who carried out that attack, brothers Said and Cherif Kouachi, were killed in a shootout north of the capital on Friday.