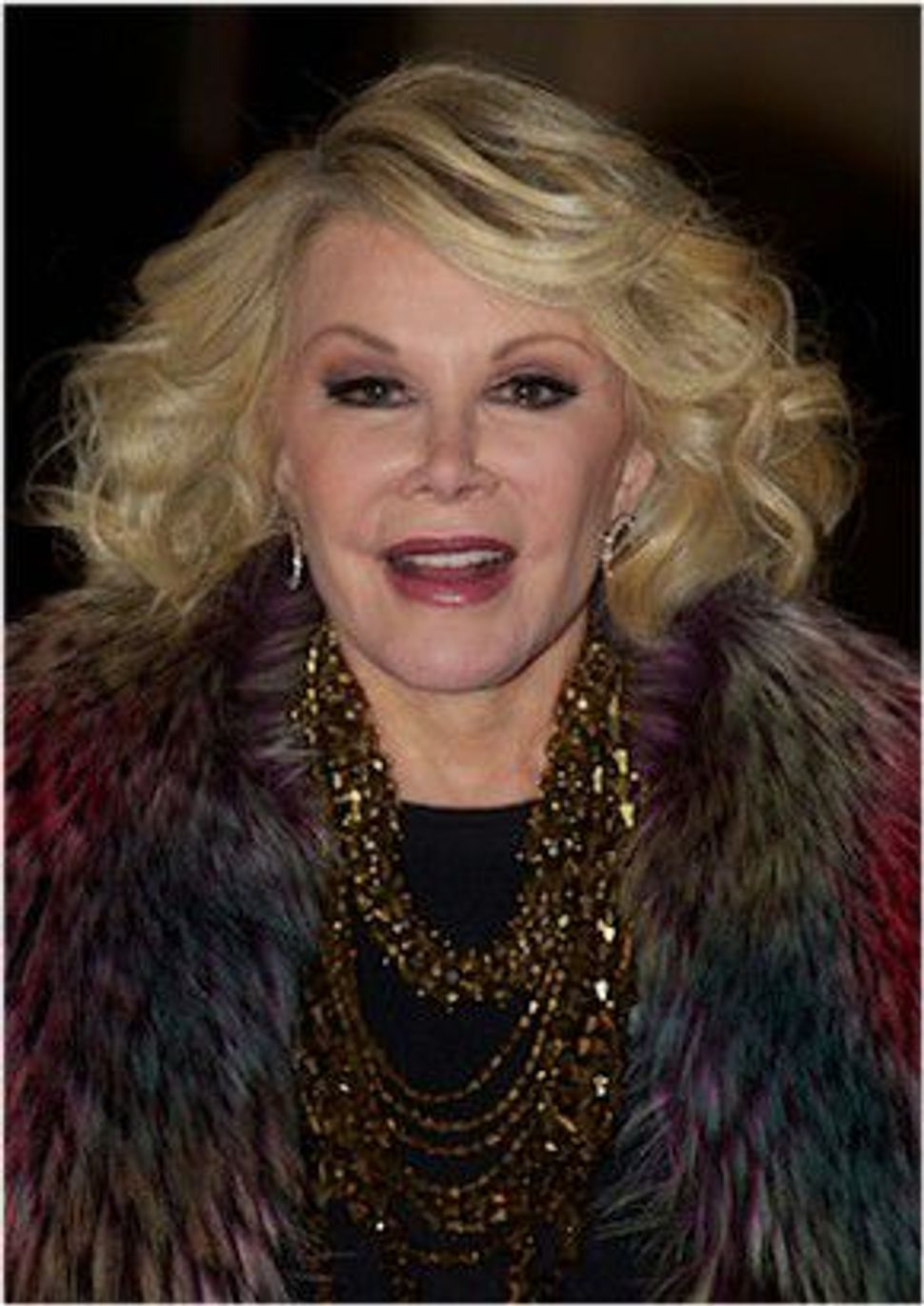 The New York clinic where comedian Joan Rivers suffered cardiac arrest during an outpatient procedure last year will lose its federal accreditation and funding at the end of this month, a government health agency said on Monday. 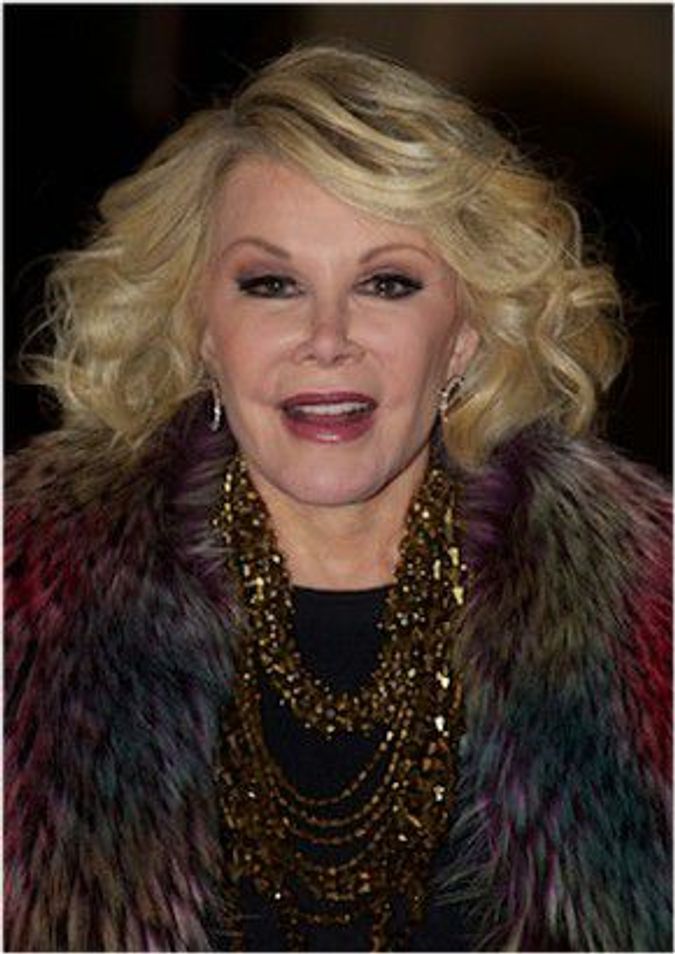 Rivers died on Sept. 4 at the age of 81 in a New York hospital a week after her heart stopped during an examination of the back of her throat and vocal cords at the Yorkville Endoscopy center on Manhattan’s Upper East Side.

The Centers for Medicare and Medicaid Services (CMS) said Yorkville Endoscopy no longer meets the conditions for coverage as a supplier of ambulatory surgical center services.

“It is necessary, therefore, that we terminate on January 31, 2015, the Medicare Health Benefits Agreement between Yorkville Endoscopy LLC and the secretary,” the CMS said in a letter to the clinic.

The decision means the clinic will not be reimbursed for services to Medicare beneficiaries under the program.

No one was immediately available at the clinic to comment on the letter.

In November the CMS released a report listing various problems at the clinic following an investigation by the New York State Department of Health.

Among the issues cited were no medical records of medical consent for all of the procedures performed. It also said the physician failed to detect Rivers’ deteriorating vital signs.

It added that an unannounced survey would be conducted at the clinic to see if corrections were made. The survey done in mid-December showed the clinic continued to be non-compliant, the CMS said.

The CMS said the clinic can request a hearing if it does not believe the decision to terminate the Medicare agreement is correct.

Lawyers for Melissa Rivers, the only child of the comedian, are investigating the circumstances surrounded her mother’s death.

A representative for Melissa Rivers was not immediately available to comment.