Can Going to Synagogue Make You Healthier? 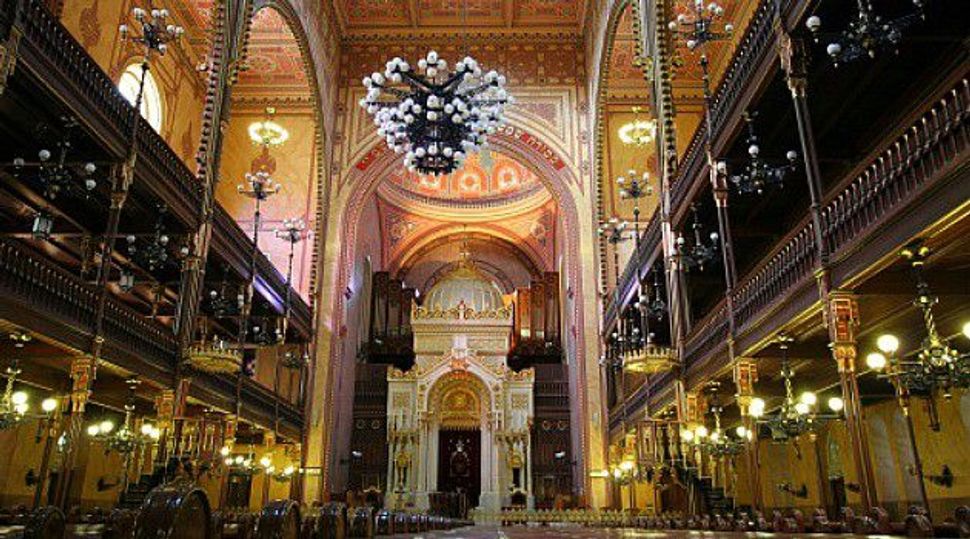 A study of five large American Jewish urban communities by Baylor University’s Institute for Studies of Religion found that “adults who affiliate with a Jewish religious denomination and attend synagogue report significantly better health than secular or non-practicing Jews,” said Jeff Levin, director of the institute’s Program on Religion and Population Health, in a statement issued by the university.

“People with a strong sense of religious identity and who participate in their faith seem to do better, on average, than people without an active spiritual life,” added Levin, a professor of epidemiology and population health, who conducted the study.

The study, based on data collected throughout the 2000s as part of Jewish community surveys from Chicago, Philadelphia, Boston and New York, was published in January’s Journal of Religion and Health.

“While there have been hundreds of studies of physical and mental health among Christians and members of other faiths, Jewish studies have been limited mostly to Israelis and to smaller clinical samples in the U.S. or the United Kingdom,” Levin said.

Levin suggested following up with a national health survey of the Jewish population. “This would provide an opportunity to dig a lot deeper than what’s possible using data from existing community surveys, which weren’t really designed to assess health,” he said. “It’s fortunate that a question or two on health was included in these surveys, but we can do a lot better.”

A sophisticated national survey also could serve as a needs assessment that would provide valuable information for Jewish organizations seeking to address the health and life needs of American Jews, Levin said.

Established in August 2004, the Baylor Institute for Studies of Religion initiates, supports and conducts research on religion.

Can Going to Synagogue Make You Healthier?