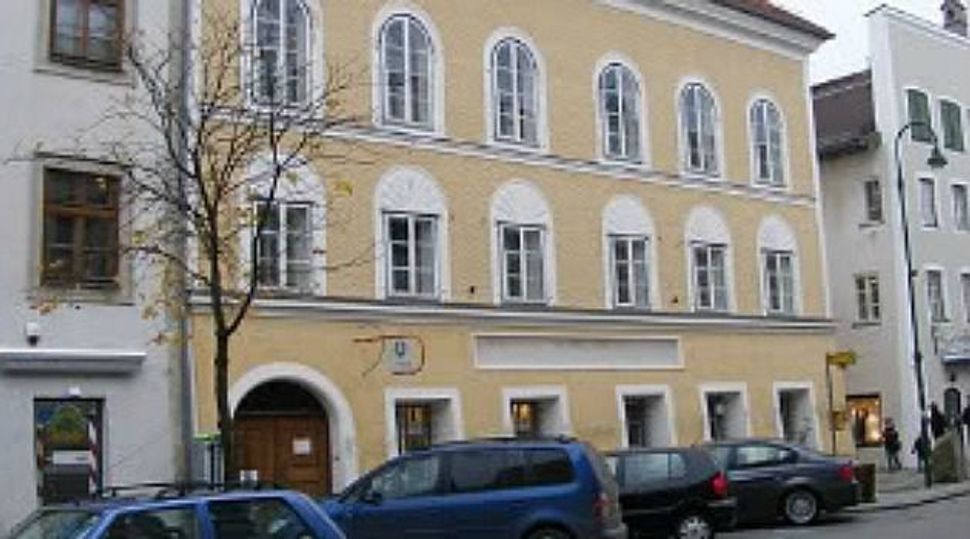 The Austrian government could expropriate Adolf Hitler’s childhood home in an effort to ensure the house is not turned into a neo-Nazi shrine.

The country’s interior ministry is looking into expropriation if the home’s owner, who has not publicly been identified, refuses to sell it to the government, the Associated Press reported Wednesday. She reportedly has turned down past offers to sell.

The ministry has rented the home for several years and has sublet it to charitable organizations. The house has stood empty for the last three years after the owner refused to authorize needed renovations, according to the AP.

The home, located in the Australian town of Braunau, which is on the border with Germany, already draws neo-Nazi visitors, according to the AP.

The building is listed as a historical landmark and cannot be razed.