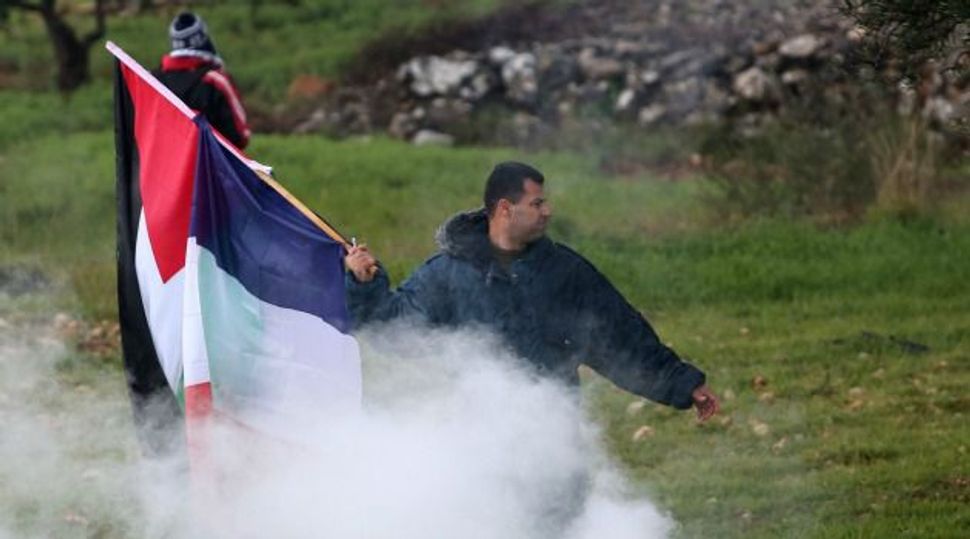 The International Criminal Court opened an inquiry into possible war crimes in the Palestinian territories, thrusting it into one of the world’s most chronic, heated conflicts and opening a path to possible charges against Israelis or Palestinians.

In a statement on Friday, prosecutors said they would examine “in full independence and impartiality” crimes that may have occurred since June 13 last year. This allows the court to delve into the war between Israel and Hamas militants in Gaza in July-August 2014 during which more than 2,100 Palestinians and 73 Israelis were killed.

U.N. Secretary-General Ban Ki-moon has confirmed the Palestinians – whose peace talks with Israel have collapsed – will formally become an ICC member on April 1 at their request, a move strongly opposed by Israel and the United States.

“The case is now in the hands of the court,” said Nabil Abuznaid, head of the Palestinian delegation in The Hague. “It is a legal matter now and we have faith in the court system.”

Prosecutors will assess evidence of alleged crimes and determine if they are of sufficient gravity and scale to warrant charges against individuals on either side.

The investigation was branded as “outrageous” by Israeli Foreign Minister Avigdor Lieberman. “The court, which after more than 200,000 killed in Syria did not see fit to intervene … finds it necessary to ‘examine’ the most moral army in the world,” Lieberman said in a statement. “We will act in the international arena in order to bring an end to this court.”

The ICC has been criticized for focusing on Africa while being unable to intervene in some of the world’s bloodiest and most intractable conflicts.

An initial inquiry could lead to war crimes charges against Israel, whether relating to the recent Gaza war or its 47-year-long occupation of the West Bank. It also occupied Gaza from 1967-2005. Palestinians seek statehood in the two territories.

ICC membership also exposes the Palestinians to prosecution, possibly for rocket attacks on Israel by militant groups operating out of Gaza.

The ICC, the world’s first permanent war crimes tribunal, is the court of last resort for its 122 member states, aiming to hold the powerful accountable for the most heinous crimes when national authorities are unable or unwilling to act.

But the ICC has struggled over its first decade, completing just three cases and securing two convictions. Critics say it has been vulnerable to political pressure and opposition from non-members the United States, China and Russia.