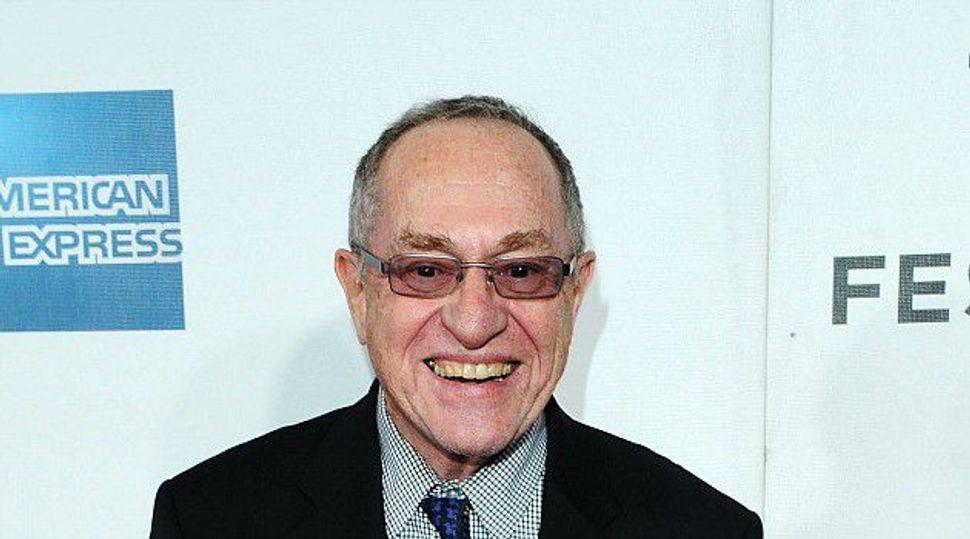 A U.S. judge may allow sealed documents on financier Jeffrey Epstein’s 2008 plea deal in a sex crime case to be made public.

“Public policy favors judicial records being open to the public,” Judge Kenneth Marra, of the Southern District of Florida, wrote on Thursday, ordering Epstein to explain why the plea negotiations should stay sealed.

Under the 2008 deal, Epstein pleaded guilty to soliciting sex with a minor and was sentenced to 18 months in jail, of which he served 13. He had been accused of sexually abusing as many as 40 young women.

Epstein has also been linked to Britain’s Prince Andrew and prominent U.S. attorney Alan Dershowitz, who were accused in a court filing last month of having sex with an underage girl they met through Epstein. Dershowitz, who represented Epstein in the 2008 criminal case, has denied the allegations, as have Buckingham Palace officials.

Some of Epstein’s alleged victims are now seeking to have the plea overturned in a lawsuit in the Florida court before Judge Marra, saying that it violated their rights.

In October, Epstein asked Marra to keep under seal correspondence between prosecutors and his lawyers related to the plea deal.

In Thursday’s order, however, Marra said he would only seal the correspondence if Epstein could show “extraordinary circumstances or particularized needs” that justified doing so.

Epstein’s legal team plans to file a brief early next week laying out its argument in favor of keeping the documents sealed, Epstein attorney Martin Weinberg said in an email on Friday.