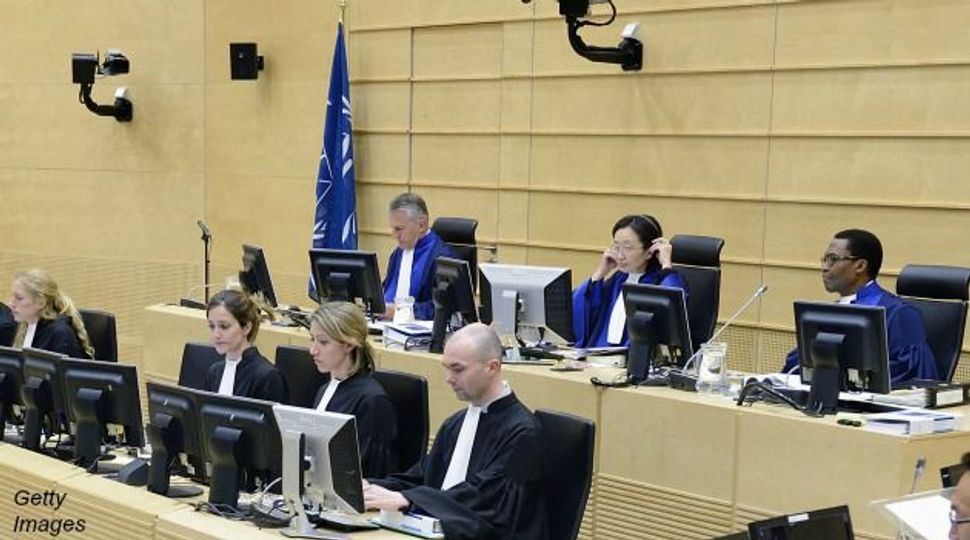 Israel is lobbying member-states of the International Criminal Court to cut funding for the tribunal in response to its launch of an inquiry into possible war crimes in the Palestinian territories, officials said on Sunday.

ICC prosecutors said on Friday they would examine “in full independence and impartiality” crimes that may have occurred since June 13 last year. This allows the court to delve into the war between Israel and Hamas militants in Gaza in July-August 2014 that killed more than 2,100 Palestinians and 70 Israelis.

The decision came after Palestinian President Mahmoud Abbas, in the absence of peace talks and against strong opposition from Israel and the United States, requested ICC membership, which comes into effect on April 1.

Israel, which like the United States does not belong to the ICC, hopes to dent funding for the court that is drawn from the 122 member-states in accordance with the size of their economies, Foreign Minister Avigdor Lieberman said on Sunday.

“We will demand of our friends in Canada, in Australia and in Germany simply to stop funding it,” he told Israel Radio.

“This body represents no one. It is a political body,” he said. “There are a quite a few countries – I’ve already taken telephone calls about this – that also think there is no justification for this body’s existence.”

He said he would raise the matter with visiting Canadian counterpart John Baird on Sunday.

Another Israeli official told Reuters that a similar request was sent to Germany, traditionally one of the court’s strongest supporters, and would also be made to Japanese Prime Minister Shinzo Abe, who is separately visiting Jerusalem and whose nation is the largest contributor to the ICC.

Islamist group Hamas, which is deemed a terrorist group by Israel and the West, on Saturday welcomed the ICC inquiry and said it was prepared to provide material for complaints against the Jewish state.