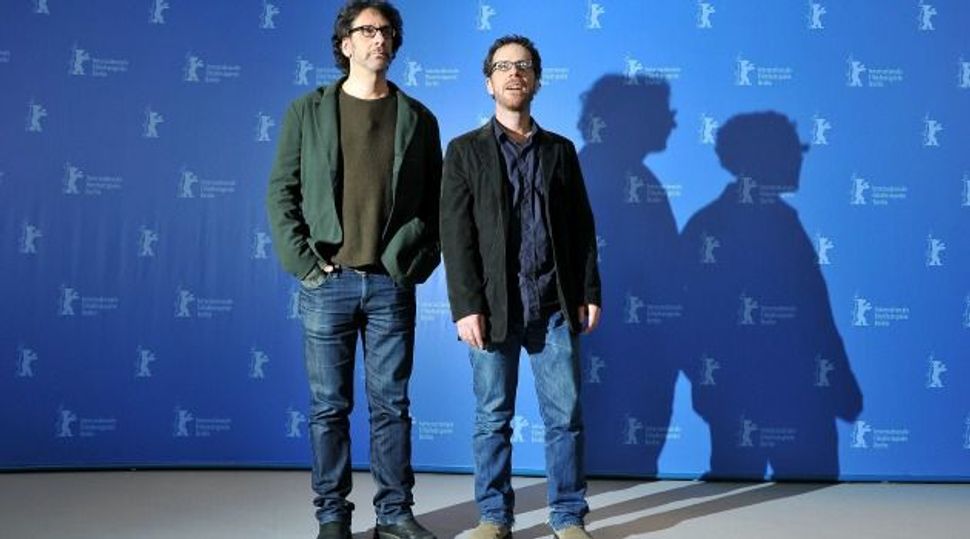 The Coen brothers, who made “Fargo,” “Barton Fink” and “No Country for Old Men,” replace Australian filmmaker Jane Campion, who was last year’s president. The jury will choose the winning films during the 68th edition of the festival that runs from May 13-25 on the French Riviera.

“Cannes is a festival that has been important to us since the very beginning of our career. Presiding over the Jury is a special honor, since we have never heretofore been president of anything,” Joel and Ethan Coen said in a statement given to the organizers.

They were speaking from the “Hail Caesar!” film shoot with George Clooney, Christophe Lambert, Scarlett Johansson, Tilda Swinton, Josh Brolin and Channing Tatum, according to the organizers.

The films in the official selection, and additional members of the jury, will be announced in April.