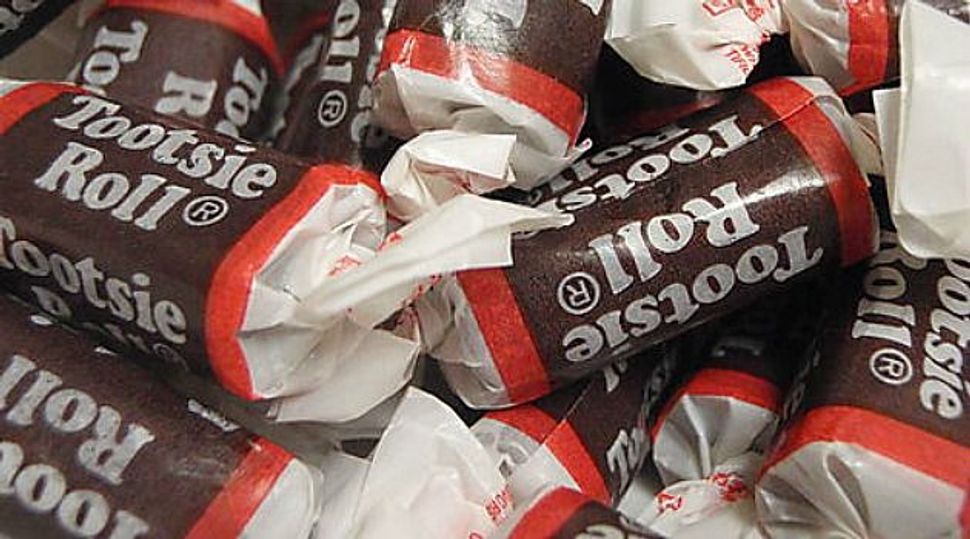 Tootsie Roll Industries Inc Chief Executive Melvin Gordon died at the age of 95 after a brief illness, the company said, sparking speculation that the iconic Jewish candy maker could be acquired. 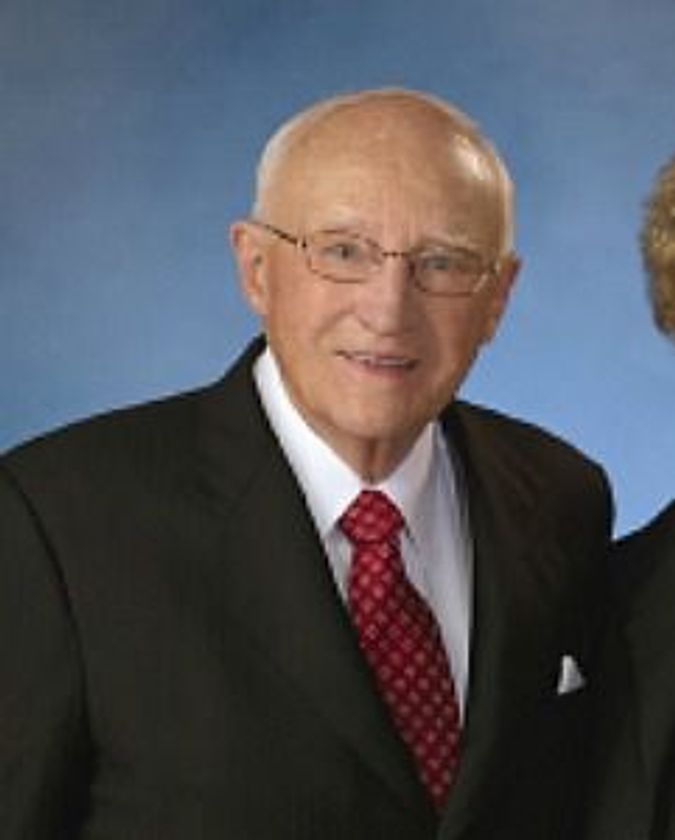 The board named Gordon’s wife, Ellen Gordon, who is the company’s chief operating officer, as CEO.

Tootsie Roll, founded in 1896, has a market capitalization of $1.94 billion as of its Tuesday closing price, according to Thomson Reuters data.

“There’s been speculation for years that it’s going to be sold,” Rhone Trading Partners analyst Timothy Chen told Reuters, adding that Gordon’s death could clear the way for a takeover.

Gordon, who was CEO since 1962, was the company’s second-largest shareholder, with a 21.9 percent stake as of Dec. 12, according to Thomson Reuters data.

His wife Ellen is Tootsie Roll’s top shareholder, with a 26 percent stake as of March 14.

The company was founded by Jewish Austrian immigrant Leo Hirschfeld. The company was taken over by Ellen Gordon’s parents after it went public in the 1920s.

In 1968, the company moved its headquarters from Hoboken, N.J. to Chicago.

Melvin Gordon’s sister, Natalie, who died in 2010 was once a top official with the New York Jewish federation. 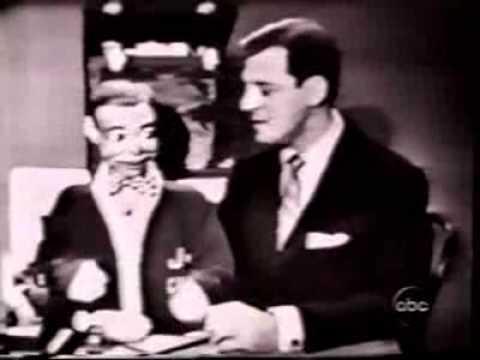