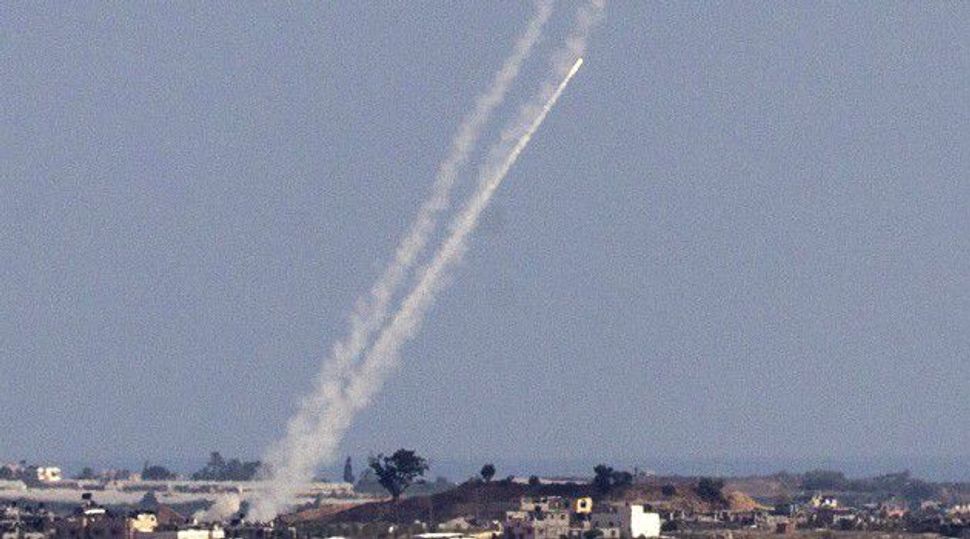 An Israeli attack which killed several prominent members of Lebanon’s Hezbollah last week was an attempt by Israel to set “new rules” in the conflict between the two foes, Hezbollah’s deputy leader said at a gathering to commemorate those who died.

Sheik Naim Qassem’s comments were the first reaction from the group’s leadership to the missile attack in the Syrian province of Quneitra near the Israeli border.

Among those killed was an Iranian officer and the son of Hezbollah’s late military chief. Israel has struck Hezbollah in Syria several times since the conflict there began, hitting weapons deliveries, but the group did not acknowledge these attacks.

However, the prominence of those killed in the latest raid will make it difficult to ignore for Hezbollah, putting the group under pressure to retaliate and also undermining a ceasefire between Israel and Syria.

“It is a Zionist attempt to lay the foundation for a new (military) equation in the framework of our struggle with them and achieve by these strikes what they could not achieve in war … But Israel is too weak to be able to draw new steps or new rules,” he told mourners.

Qassem did not elaborate but hinted that the group would respond. He said Hezbollah leader Sayyed Hassan Nasrallah would give the group’s formal stance in the coming days.

“We will continue our jihad and we will be where we should be without (allowing) anything to stand in our way,” he said.

Hezbollah, which fought a 34-day war against Israel in 2006, could attack Israel from its Lebanon stronghold, hit Israeli interests abroad, or attack Israeli posts in the Golan Heights.

All options could trigger another all-out war or even a wider conflict between Israel and Syria.

Fighters from Iran-backed Hezbollah have been fighting alongside government forces in Syria’s civil war and have helped turn the tide in favor of President Bashar al-Assad.

The group says it is fighting in Syria in part to prevent Islamist militant fighters, such as al Qaeda’s Syrian wing, the Nusra Front, and Islamic State, from advancing into Lebanon.

Speaking to Israel’s Army Radio, Israeli Defense Minister Moshe Yaalon declined to confirm or deny Israel had carried out the attack, but said reinforcements had been sent to the north.

“They started with rockets and a few bombs. We understood that they apparently want to upgrade it to high-quality and far more significant terrorist attacks …,” the minister said.