Israel Envoy to U.S. Chided for Siding WIth Benjamin Netanyahu 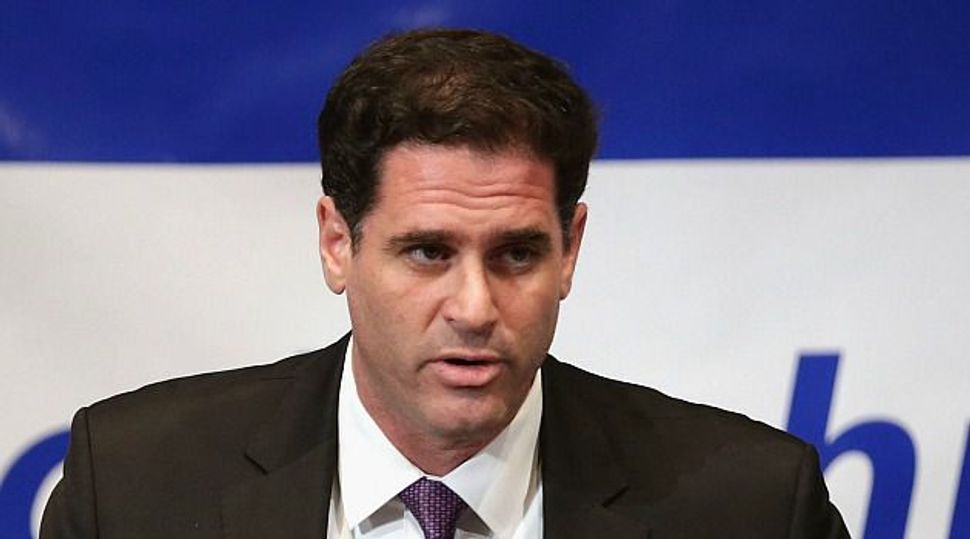 In December, Dermer gave an interview to American Fusion Television, a network aimed at Hispanic Americans, in which he was asked about the upcoming Israeli elections in March. In response, Dermer, a close Netanyahu ally, said when Israelis “look at all the people that stand for the leadership of the country, that they will have confidence in the leadership of Prime Minister Netanyahu,” according to Haaretz.

Dermer, as a state employee, is forbidden from “promoting the interest of any particular party or candidate,” according to rules publicized earlier in December by Israel’s Civil Service Commission.

Israel Envoy to U.S. Chided for Siding WIth Benjamin Netanyahu