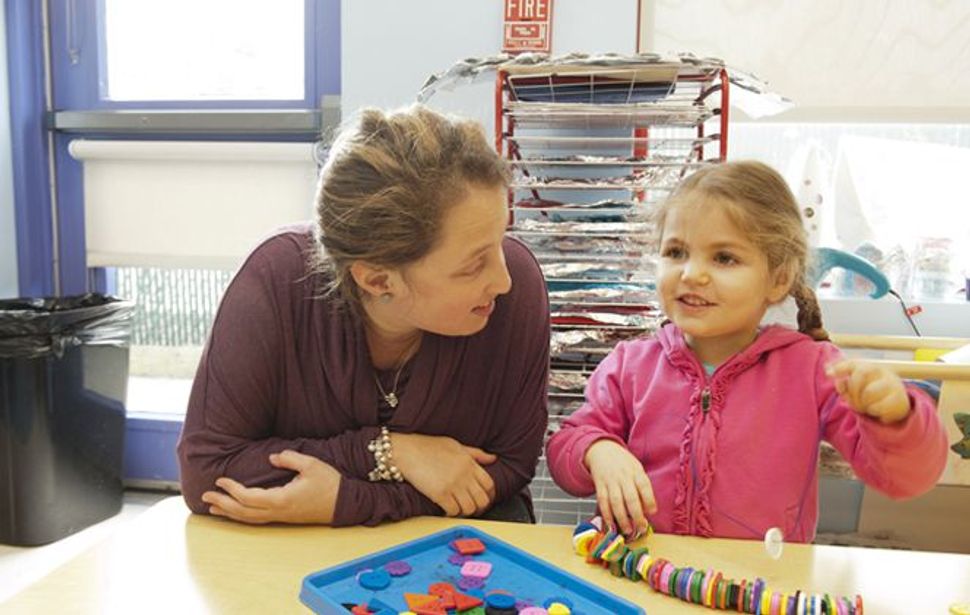 Five Jewish day schools in Greater Boston will receive a total of $11.25 million in a challenge grant to support long-term tuition assistance for middle-class families.

The gift from George Krupp, chief executive of Berkshire Property Advisors, and his wife, Liz, will go to the Jewish Community Day School, Gann Academy, Maimonides School, the Rashi School and the Solomon Schechter Day School of Greater Boston, according to a news release last week from Combined Jewish Philanthropies, Boston’s Jewish federation.

The Krupps, who have previously donated to day schools, will give $500,000 for every $1 million raised by the schools. The donation is meant for the schools to raise endowment funds for long-term tuition support for families whose income falls in the middle tier.

“Day schools are critical to developing the next generation of Jewish leaders, but high tuition costs are making this choice inaccessible to many families,” George Krupp said in the news release. “Without building robust endowments today, our Boston Jewish day schools will not have the resources to be sustainable and affordable in the future. Our hope is that this challenge gift will be a catalyst to gain substantial financial support from the community.”

Especially significant, Jill Goldenberg, a senior strategy manager for endowment and legacy with the Partnership for Excellence in Jewish Education, or PEJE, told JTA, is that the donation will allow the schools to focus on long-term sustainability.

“It means that a school is ensuring that the grandchildren of current kindergartners will have a school to go to,” she said.

All of the schools are part of PEJE’s national Generations Program, funded by the Avi Chai Foundation, which provides leadership training in raising endowment funds. In the last three years, 30 day schools across the country have raised nearly $36 million in the program, Goldenberg said.