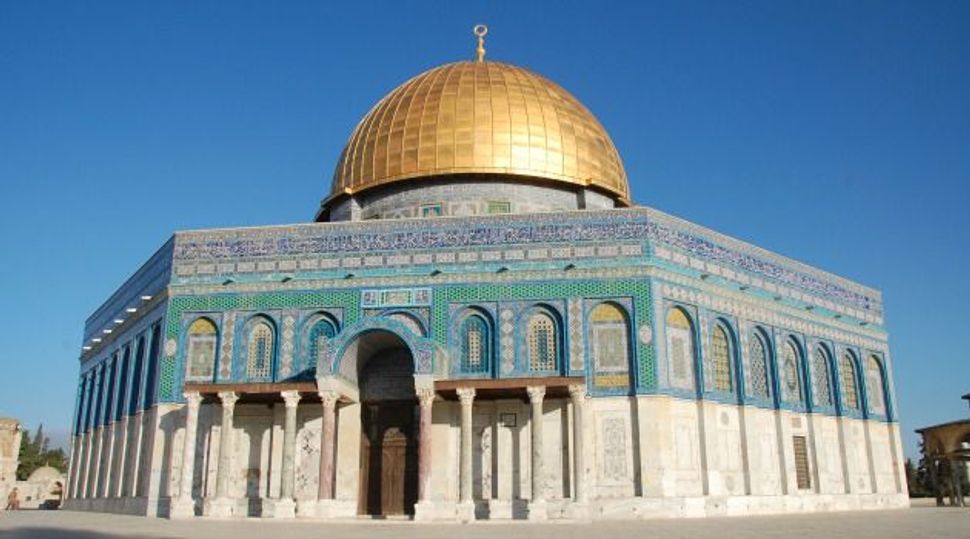 The figures were released by Israel Police through a freedom of information request to the Temple Institute, an organization that encourages Jewish visits to the site and aspires to rebuild the Jewish Temple there.

The Temple Mount, which Muslims revere as the Noble Sanctuary, was the site of repeated clashes this year between Muslims and Jews. The site was closed repeatedly due to the unrest.

Under normal circumstances, Jewish visitors are allowed at the site only three days a week during limited hours and are prohibited from praying there.