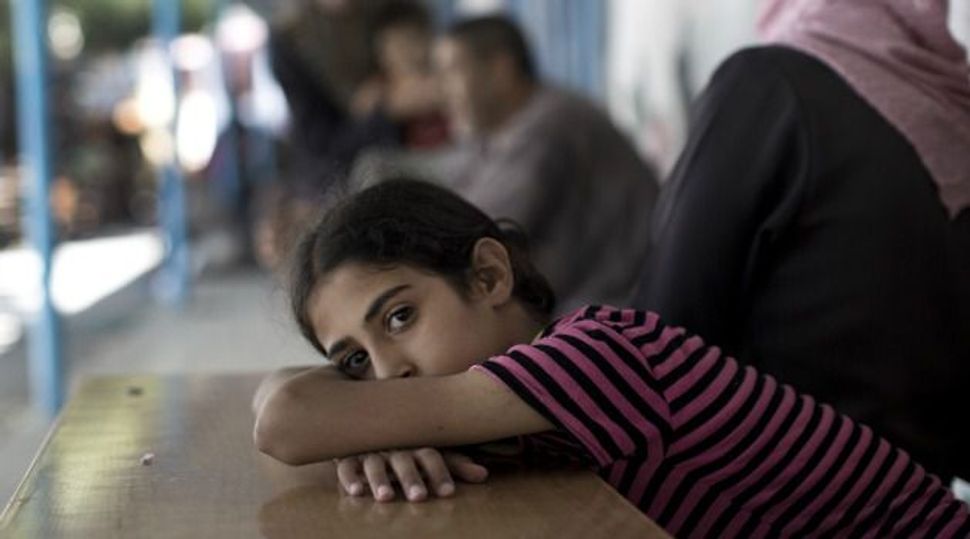 Israel and the Palestinians have failed to adequately investigate the full range of apparent human rights violations committed during the Gaza war last summer, the U.N. human rights chief said in a report seen by Reuters on Wednesday.

Zeid Ra’ad al-Hussein cataloged abuses blamed on both sides, including Israeli shelling of hospitals, of schools housing displaced people and of a group of children playing hide-and-seek on a beach.

He cited witness reports of Israeli soldiers firing on civilians with white flags as they fled an area where a 16-year-old girl in a wheelchair had been killed by shelling, and the shooting of an ambulance driver as he went to evacuate a child.

After an initial examination of over 100 incidents, Israel’s Military Advocate General (MAG) opened 13 criminal investigations but closed nine cases, said Zeid, whose document is to be presented to the U.N. Human Rights Council in March.

Investigations carried out by Israelis fact-finders and reviewed by the MAG were “positive steps towards establishing accountability,” but with two serious shortcomings, he wrote.

They focused only on “exceptional incidents,” and the MAG’s role, as both adviser on the legality of military operations and investigator of actions that may have been carried out on his own advice, raised concern Israel could take a narrow view, he said.

“These concerns endure in the context of the continued failure to ensure meaningful accountability in respect of earlier escalations in Gaza,” Zeid wrote to the rights council, which will hear from its own investigative commission on the occupied Palestinian territories during the March session.

Zeid said Palestinian authorities also had an obligation to ensure that alleged violations of international law were “promptly, thoroughly, effectively, independently, impartially and transparently investigated, and that those responsible are brought to justice.”

But his office had no information that any investigation was being carried out, he wrote. “There are again fears that impunity will prevail and only add further fuel to the possibility of more violence in the future.”