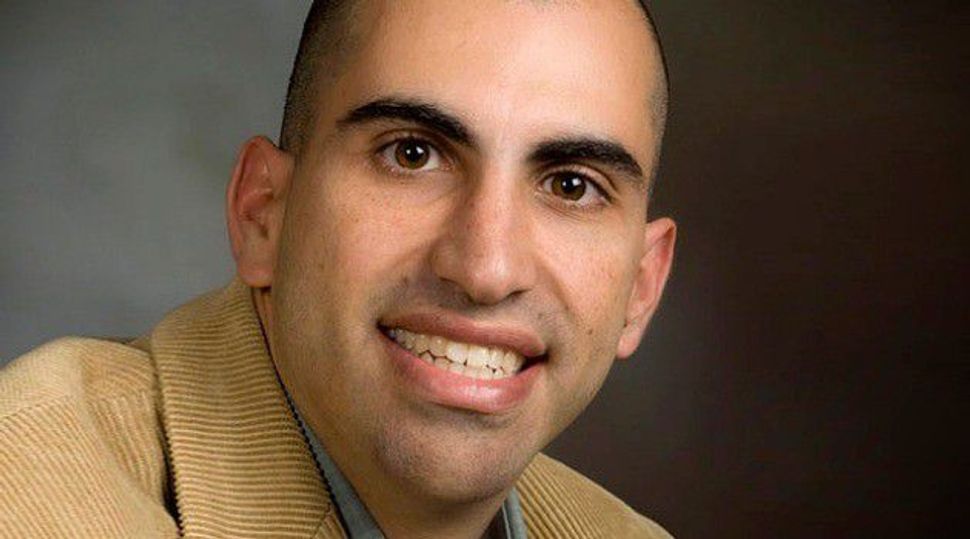 A professor who lost out on a tenured position at the University of Illinois after he made Twitter postings critical of Israel claimed in a lawsuit on Thursday that the university violated his rights to free speech under the U.S. Constitution.

Steven Salaita said in his lawsuit that university donors pressured trustees to withdraw their offer of a tenured position due to public criticisms he made about Israeli military strikes in Gaza.

Salaita, 39, left a tenured position at Virginia Tech to take the job in Illinois and the withdrawal of the offer has harmed his reputation and caused him economic hardship, the federal lawsuit filed in Chicago said.

He is seeking reinstatement of the position as an indigenous studies professor in the American Indian Studies program at the University of Illinois campus in Urbana-Champaign and money.

“Like any American citizen, I have the right to express my opinion on pressing human rights concerns, including Israeli government actions, without fear of censorship or punishment,” Salaita said in a statement.

The university denied that its actions were based on donor influence and said Thursday that Salaita was aware the offer of a tenured position he received in October 2013 was dependent upon a board vote the following year.

The volatile nature of the messages Salaita posted in July 2014 showed he “lacks the judgment, temperament and thoughtfulness to serve as a member of our faculty in any capacity, but particularly to teach courses related to the Middle East,” the university said in a statement.

The university said examples of messages posted by Salaita included, “Zionist uplift in America: every little Jewish boy and girl can grow up to be the leader of a monstrous colonial regime.”

Salaita, who is married with a young son, said in the complaint that he is not anti-Semitic but “felt an obligation to speak out” after news reports of military action in Gaza. “Strong language aside, none of his tweets targeted criticism at Judaism or Jewish people,” it said.

The university said it tried to negotiate a resolution with Salaita for his losses and would “vigorously defend” itself against the lawsuit.