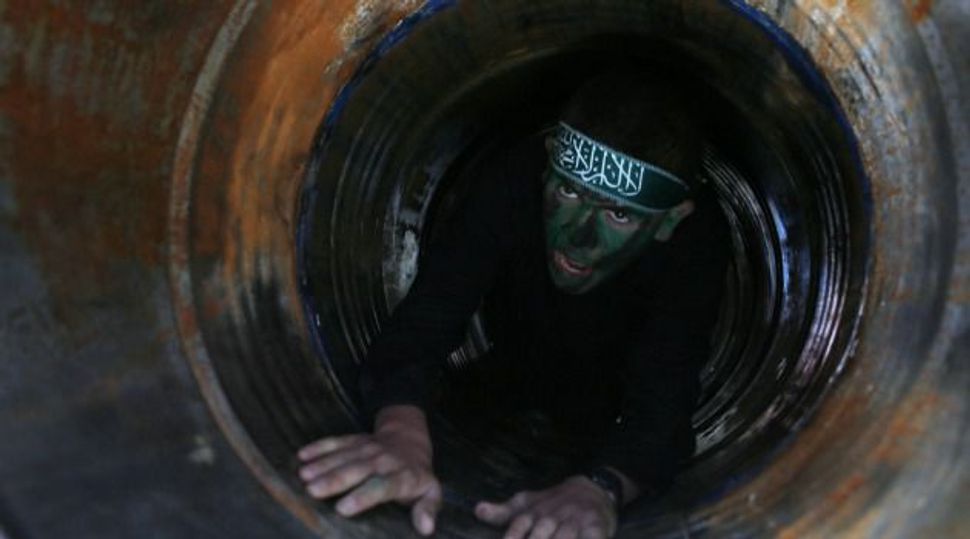 Israeli troops arrested two armed men who allegedly attempted to cross the border from the Gaza Strip to carry out a terrorist attack.

The suspects arrested Thursday night were on their way to carry out an attack on civilians or soldier in a town near the border, security officials told Army Radio, adding they may also have planned to take hostages. They carried three hand grenades, a knife and a screwdriver.

Also on Thursday, at least 27 people were killed in the Sinai desert, during Egypt’s deadliest terrorist attacks since October. The four attacks were carried out with car-bombs. One bomb exploded outside a restaurant in the city of Al-Arish frequented by Egyptian police officers and soldiers.

The Sinai Province – the name adopted by the Ansar Bayt al-Maqdis Sunni jihadist group since swearing allegiance to the larger Islamist State group – claimed responsibility for the attacks.>