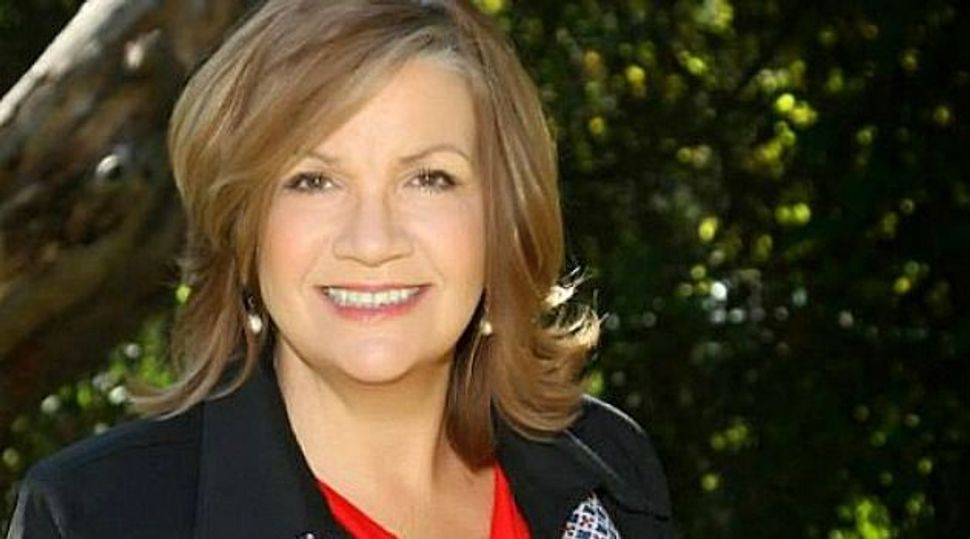 The Anti-Defamation League condemned a Texas lawmaker who instructed her staff to greet Muslim visitors with an Israeli flag and a request to pledge allegiance to the United States.

Molly White, a Republican state representative, was absent on Thursday, Muslim Capitol Day, organized by the local Council on American-Islamic Relations chapter. But she said in a Facebook posting that she had left an Israeli flag on her reception desk and instructed staffers “to ask representatives from the Muslim community to renounce Islamic terrorist groups and publicly announce allegiance to America and our laws.”

Renee Lafair, the ADL’s Austin-based regional director, said in a statement that the organization was “shocked and outraged” by White’s statements.

“Representative White represents everyone in her district, regardless of their race, religion, or political beliefs,” Lafair said.

“Access to elected officials is core to American democracy and should be celebrated, not impeded,” she said. “There should be no patriotism test in order to meet with your representative.”

“Shutting the door on constituents and this kind of rhetoric and bigotry is antithetical to our cherished American values,” she said.