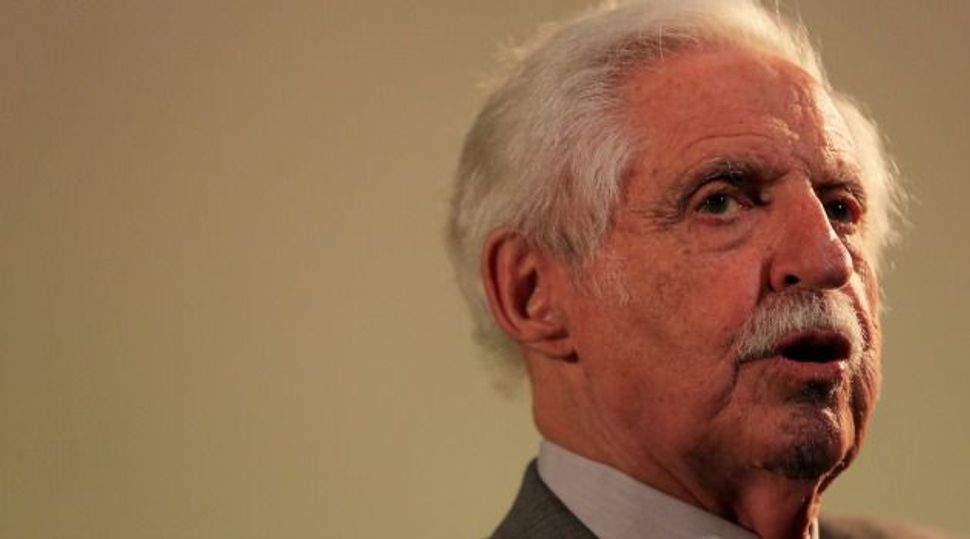 Carl Djerassi, an Austrian-born chemist who helped to develop the birth control pill before becoming a playwright and novelist, died in San Francisco on Friday at the age of 91, his family said.

Djerassi, professor emeritus at Stanford University, was the leader of a team of researchers in Mexico City who synthesized a derivative of the hormone progesterone in a form that women could take orally. The breakthrough in 1951 became the basis of some of the first pills to prevent pregnancy.

“The pill” as it became known in popular culture has been credited with fueling a radical shift in sexual mores and changing the role of women in Western society.

Djerassi was awarded the National Medal of Science in 1973 for his contribution to the new form of contraceptive.

But by the time of his death Djerassi had left science behind and was well into his second career as a novelist and playwright. Beginning in the 1980s, he wrote about 20 books including “This Man’s Pill,” a memoir, and novels such as “Cantor’s Dilemma.”

“I’m sick and tired of talking about the pill,” Djerassi told the San Francisco Chronicle in an interview four months ago at his flat in the Russian Hill neighborhood. Instead, he wanted to talk about his passion for writing plays with scientific content – a genre he dubbed science-in-theater.

Djerassi divided his time among San Francisco, Vienna and London. Born in Austria, his family fled the country when the Nazis came to power, moving first to Bulgaria then to the United States. His image is on an Austrian postage stamp.

After becoming a wealthy man thanks to his shares in Syntex, a company which marketed early birth control pills, Djerassi became an art collector.

But he later sold the bulk of his collection of works of Paul Klee and turned to supporting creative artists, setting up a colony near Woodside, California, where more than 2,000 choreographers, writers, visual artists and musicians have had residencies.

Part of the inspiration for founding the Woodside retreat was the death of his artist daughter in 1978.

Djerassi was a widower and is survived by his son, stepdaughter and grandson. He died of complications from cancer, his family said.