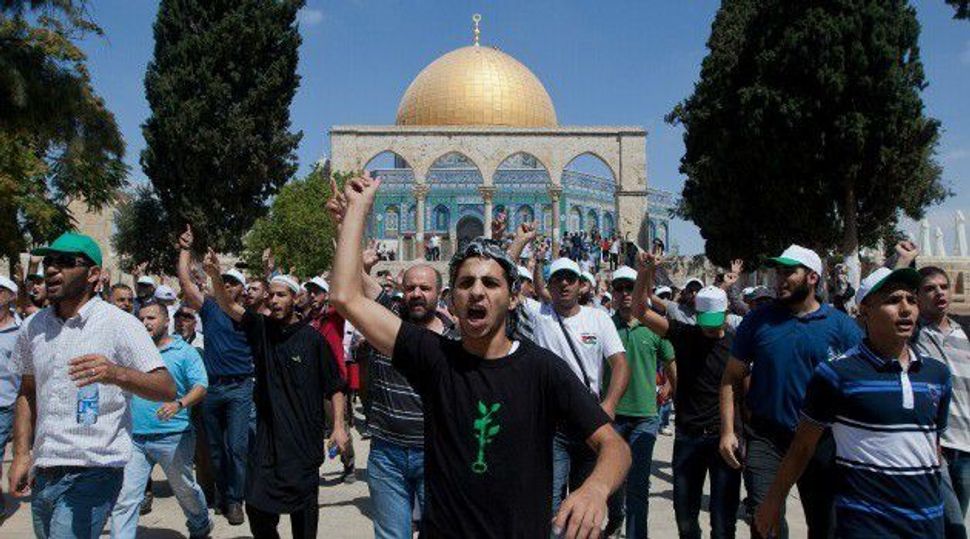 Jordan will return its ambassador to Israel, three months after withdrawing him over tensions on the Temple Mount.

Jordanian government spokesman Mohammad al–Momani told Reuters his country would return Amb. Walid Obeidat to Tel Aviv after noting that Israel had worked since November to ease tensions and to lift restrictions on Muslim worshippers.

“We noticed in the last period a significant improvement in Haram al-Sharif with numbers of worshipers reaching unprecedented levels,” Momani told Reuters. Haram al-Sharif is also known as the Temple Mount, and is where the Al Aksa Mosque is located.

The Temple Mount site was closed to Muslim worshipers in the wake of an assassination attempt by a Palestinian terrorist against Temple Mount activist Yehuda Glick.

The site is overseen by the Jordanian Wakf, the Muslim religious administration charged with managing the Temple Mount site. Jews generally are not permitted by the Wakf to pray or bring any ritual objects to the Temple Mount when they visit.