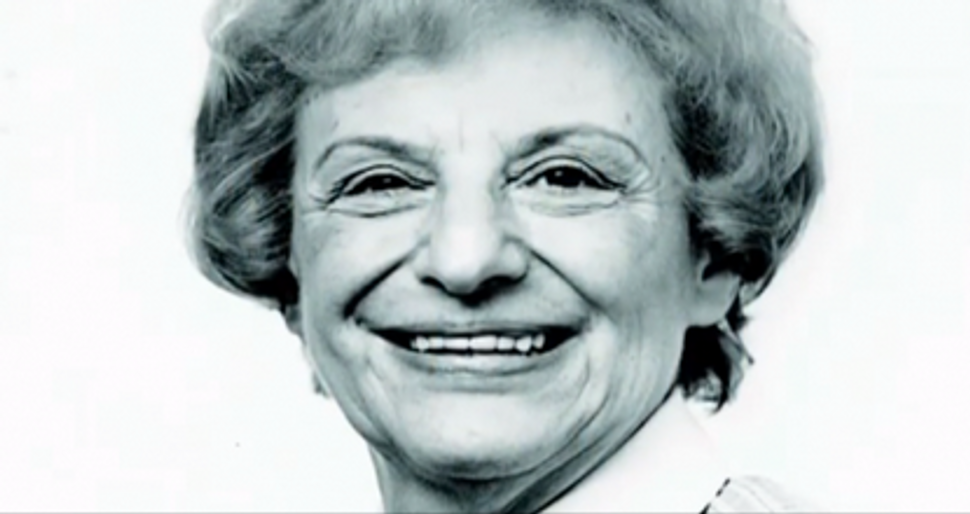 Spevack, 98, is believed to have written the longest continuously published weekly column in the country, according to the Cleveland Jewish News.

She announced her retirement on Jan. 30 in her final column.

Spevack began her popular “Cavalcade” column on March 5, 1965, just six months after the newspaper was founded.

She has written some 2,500 columns — most on a manual typewriter — as well as hundreds of feature stories on prominent Cleveland leaders and national celebrities such as Don Rickles, George Burns, Joan Rivers, Milton Berle, Monty Hall and Buddy Hackett.

“I’ve had the time of my life covering our Jewish community through the lens of my society column,” Spevack said in her final column. “I can’t thank you all enough for reading my columns and most of all, for letting me into your homes every week.”

Spevack, who was elected into the Press Club of Cleveland Journalism Hall of Fame in 2013, has worked for all five editors of the Cleveland Jewish News. The newspaper has a summer internship program that was created in her honor, the Violet Spevack Editorial Internship.