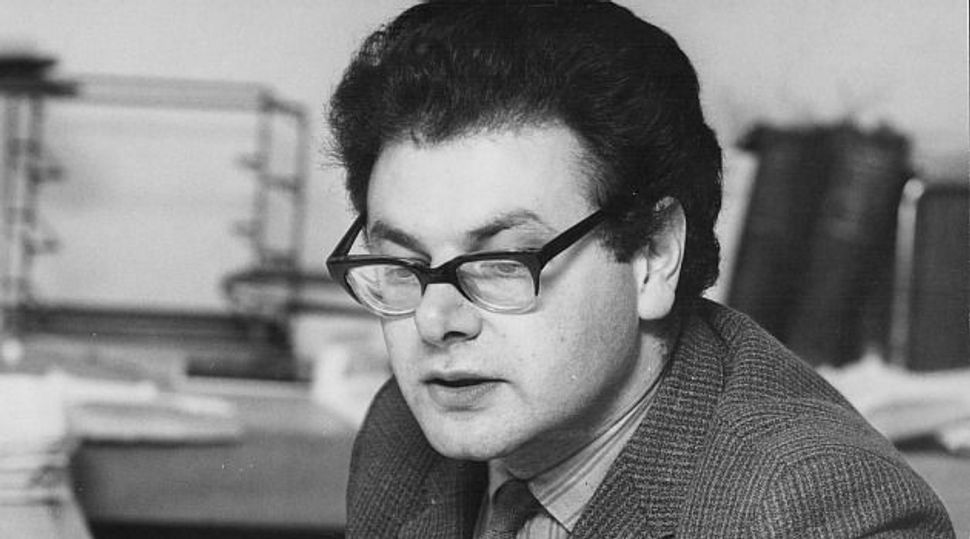 Gilbert died Tuesday after a long illness. He was 78.

He was serving as a member of Britain’s inquiry panel into the Iraq war at the time of his death.

On Tuesday, Inquiry chairman Sir John Chilcot announced the historian’s death and paid tribute to Gilbert, telling lawmaker on the Foreign Affairs Committee that the inquiry had benefited from his “wisdom and insights,” the Jewish Chronicle reported.

Britain’s Holocaust Education Trust said in a tweet: “Very sad to hear of the passing of Sir Martin Gilbert, leading Holocaust historian and our great friend. Our thoughts are with his family.”