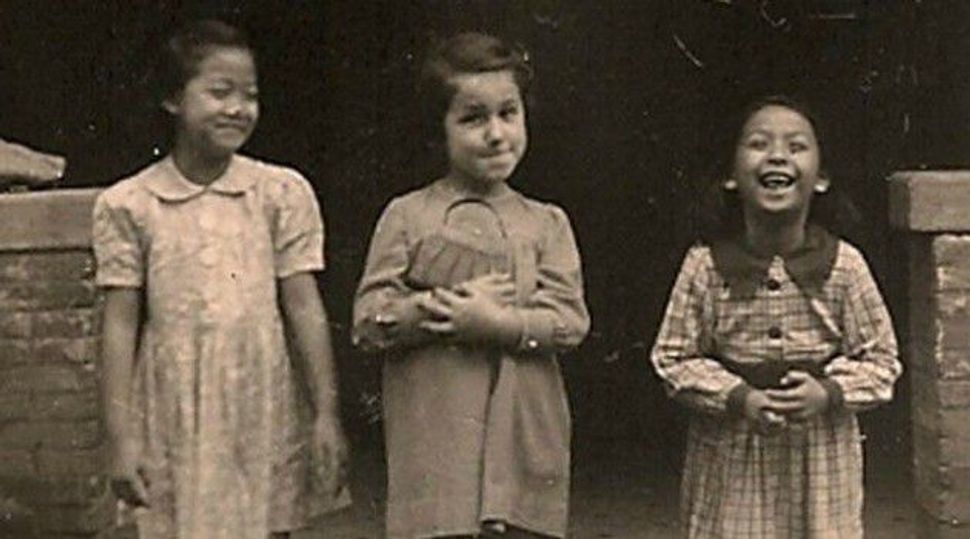 Shanghai is applying to have the neighborhood that sheltered Jewish refugees during World War II added to the UNESCO Memory of the World Register.

Some 20,000 Jewish refugees who fled the Nazis lived in Shanghai, in the Tilanqiao area of Hongkou District, according to Xinhua news service.

The Shanghai Jewish Refugees Museum is working with the Hongkou district government to complete the application. As part of the application, the city completed the collecting of the refugee list, data bank, literary, video and audio material.

Shanghai also has announced plans to rebuild a cafe where Jewish refugees gathered during their time in the city. The Wiener Cafe Restaurant, opened in 1939, will be rebuilt using its original blueprints opposite the Shanghai Jewish Refugees Museum. It was demolished in 2009 to expand the city subway system.