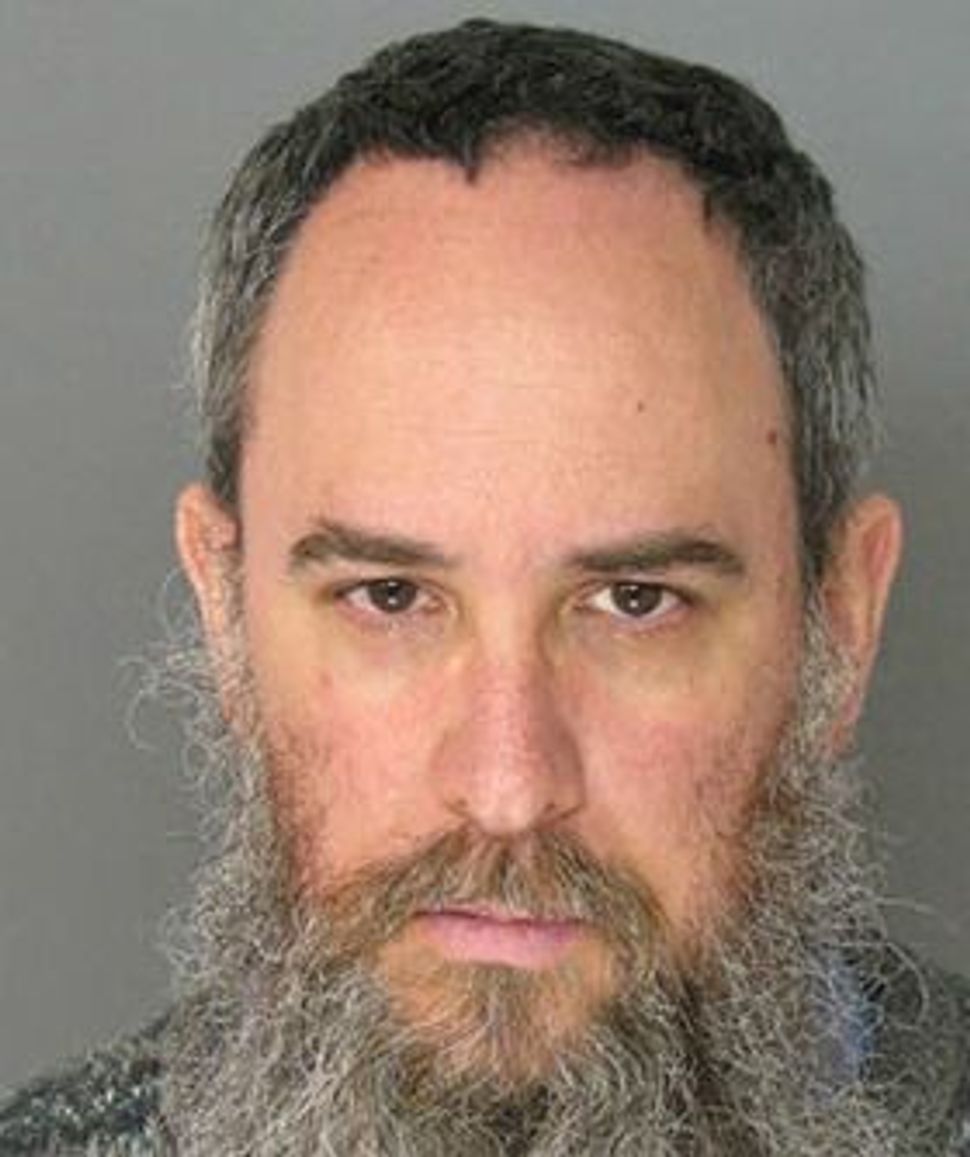 New details have reportedly emerged in the case of an Ohio rabbi accused of sexually abusing a Jewish Baltimore girl.

Although his seminary rabbi called Rabbi Frederick Karp a “very fine young man,” the Baltimore Jewish Times reports he is accused of molesting a girl who is now 12 for five years — and her sisters as well.

Karp, 50, who lives in suburban Cleveland resident and is a chaplain at the Menorah Park Center for Senior Living in Beachwood, Ohio, was extradited to Maryland on Jan. 28 from New York City, where he was arrested Jan. 15 as he awaited a flight to Israel.

State prosecutor Lisa Dever, who heads the Baltimore County State’s Attorney’s sex offense and child abuse division, said Karp has a longtime relationship with the victim’s family, the paper reported. Prosecutors would not say whether more charges would be pursued.

Karp’s wife was present at the bail hearing, along with his brother-in-law. He has adult children.

Before moving to the Cleveland are, Karp lived in Monmouth, N.J., where he worked as the local federation’s community chaplain from 2001 to 2008.

“He was very dedicated to rabbinical work,” said Spivak, adding that Karp had a close group of friends at the school and took his studies seriously.

Karp founded Neshama: Association of Jewish Chaplains and served as its president. He was suspended from that role, as well as his position at the Menorah Park Center, after the abuse charges emerged.