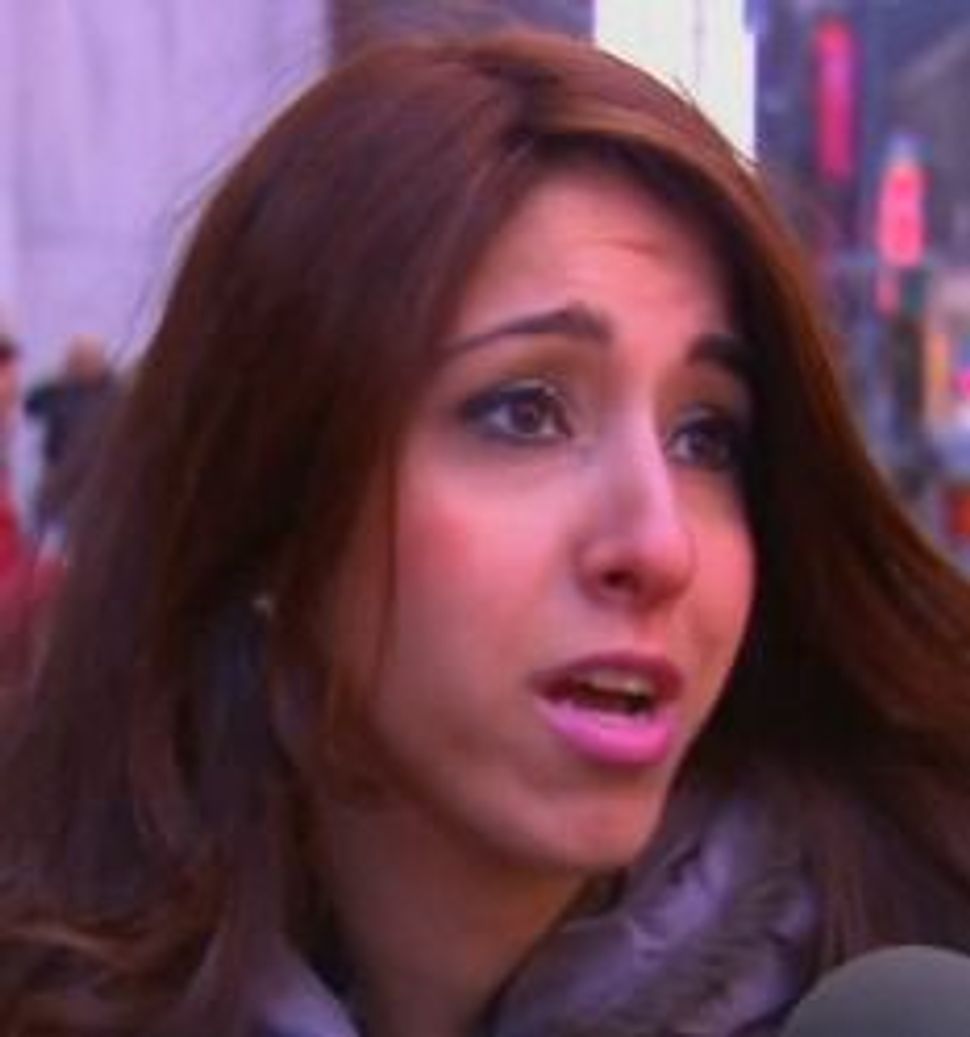 Image by courtesy of WABC 7

An Israeli woman who has lived in the United States for the last 15 years was barred from boarding a Kuwait Airways flight in New York because of her Israeli citizenship. 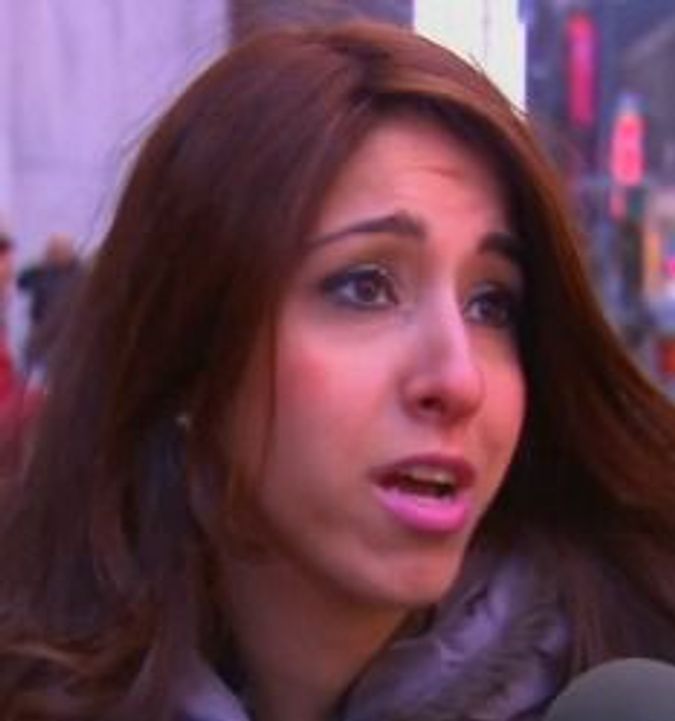 Image by courtesy of WABC 7

Iris Eliazarov, 26, who came to the United States when she was 11 and has a Green Card, was barred from the Nov. 1 Kuwait Airlines flight from John F. Kennedy Airport in New York to London, the New York Daily News reported. Her husband, David Nektalov, a U.S. citizen, was allowed to board the flight.

Eliazarov has filed a discrimination lawsuit against the airlines, which argues that the airline policy violates both state and federal civil rights laws.

“I take strength from the experience of Rosa Parks,” Eliazarov said in a sworn affidavit, the Daily News reported. “She became famous for her principled stand. This experience has awakened the nightmare of the experience of the Jewish people in Europe in the last century. That was a time of the wrongful splitting of families, often at transportation facilities.”

The airline’s attorney John Maggio told the newspaper that the suit has no merit because the policy is based on citizenship, not religion. He said that a Muslim with an Israeli passport also would not be allowed on the plane.