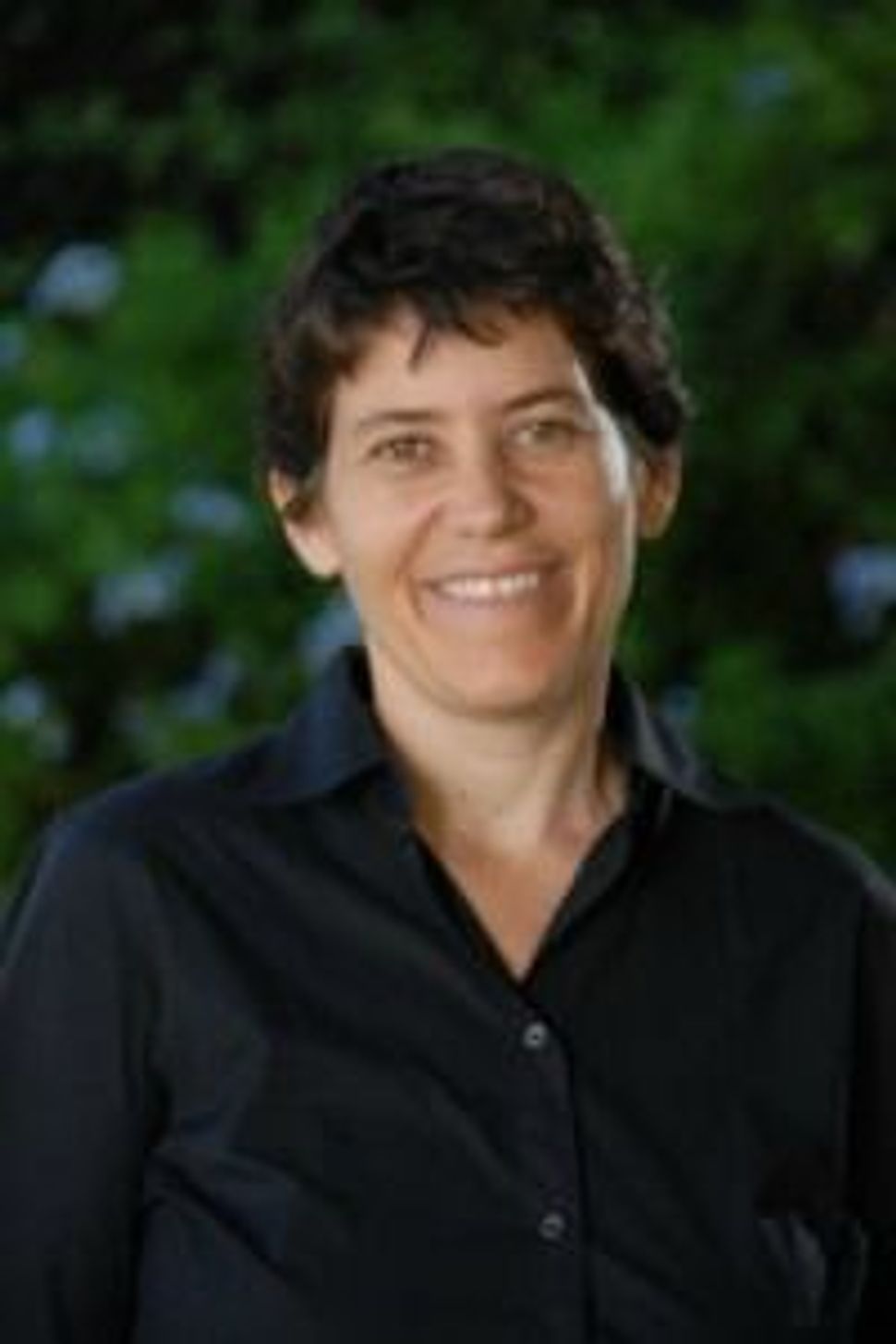 Rachel Timoner, a trailblazing Los Angeles rabbi, has been tapped as senior rabbi at Congregation Beth Elohim, replacing Andy Bachman at the helm of the prominent Brooklyn Reform synagogue, the Forward has learned. 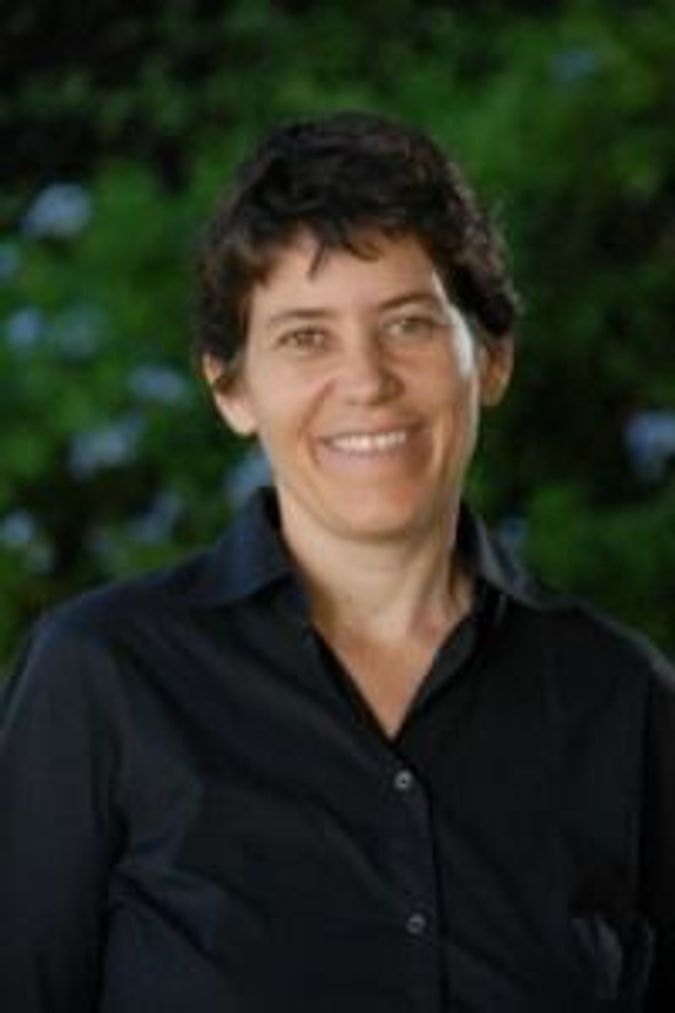 “What comes next is an exciting chapter in the long, esteemed, and ever-unfolding history of Congregation Beth Elohim,” Timoner said in an announcement to the synagogue community. “I am humbled and honored to join you in writing it.”

Timoner, a married lesbian mother of two, was an assistant rabbi at Leo Baeck Temple, a 650-household congregation in Los Angeles.

Timoner plans to move to Brooklyn soon along with her wife, Felicia Park-Rogers and their sons, Benji and Eitan.

“I am looking forward to getting to know much more deeply who you are, who you’ve been, and who you want to become,” she said. “What a privilege to stand with you as you fall in love and as you grieve, as you give birth and as you heal.”

Timoner was unanimously picked by a search committee. The appointment must now be approved at a special membership meeting.

The new rabbi was born in Miami, Florida, received a B.A. from Yale University. From 1991 to 2004 she worked with social justice non-profit organizations and received several awards for community service. During that time, she rebuilt a community center for low-income women in San Francisco, served as a Rockefeller Next Generation Leadership Fellow, and won awards for her work with LGBT youth.

She was ordained by Hebrew Union College-Jewish Institute of Religion, where she was a Wexner Graduate Fellow and received numerous honors.

At Leo Baeck Temple, she created a hub of learning and activities for the congregation’s elderly members and led a Shabbat morning minyan and study session that attracts the rabbis who teach at Hebrew Union College.

She is also a social justice activist who helped organize 120 Reform rabbis and congregations across California on issues from treatment of undocumented immigrants to affordable housing.

Bachman announced last March that he would be stepping down from the pulpit of the Park Slope synagogue effective this summer.

Under Bachman’s leadership, CBE played a key role in responding to Hurricane Sandy, created a new Torah scroll in honor of the communitiy’s 150th anniversary, and boosted synagogue membership from 500 to more than 1,000 families.

Bachman was featured in the Forward 50 and named as one of the Forward’s Most Inspiring Rabbis in America in 2013.