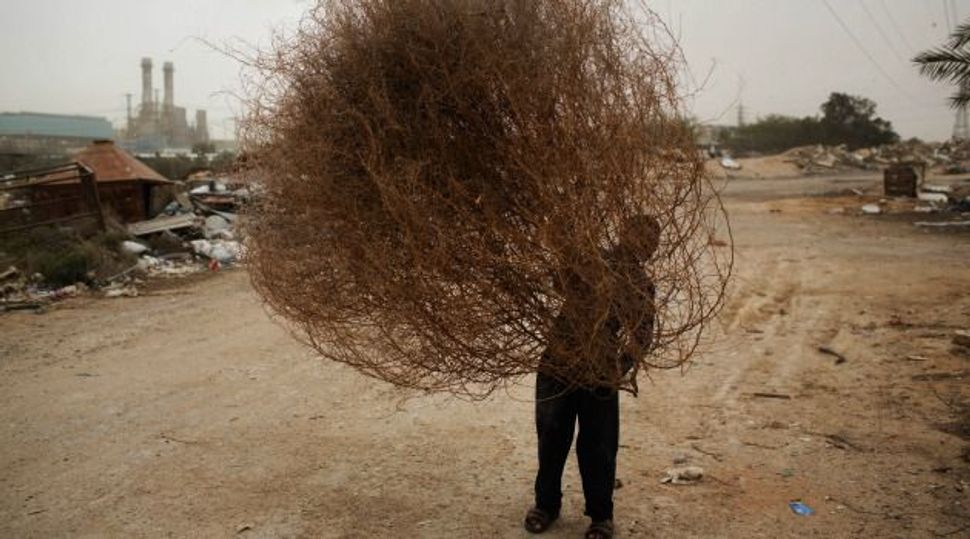 Israel was covered with sand and dust storms, causing airports to close and many Israelis to remain indoors.

Winds also reached up to 60 miles per hour on Tuesday night and Wednesday in parts of the country.

The pollution levels due to the sandstorm on Wednesday were the worst measured in five years. The elderly, children, pregnant women and those with heart or lung issues were recommended to cut out strenuous physical activity.

The Eilat and Sde Dov airports closed Wednesday morning due to lack of visibility.

By Wednesday afternoon, rain and hail began falling in the center of Israel and the coastal areas, washing the dust out of the air and causing it to settle.

The rain is set to continue for the rest of the week, along with unseasonably cold temperatures that could bring snow to parts of Israel.