Is Benjamin Netanyahu Speech to Congress ‘Propaganda’ for Israel Vote? 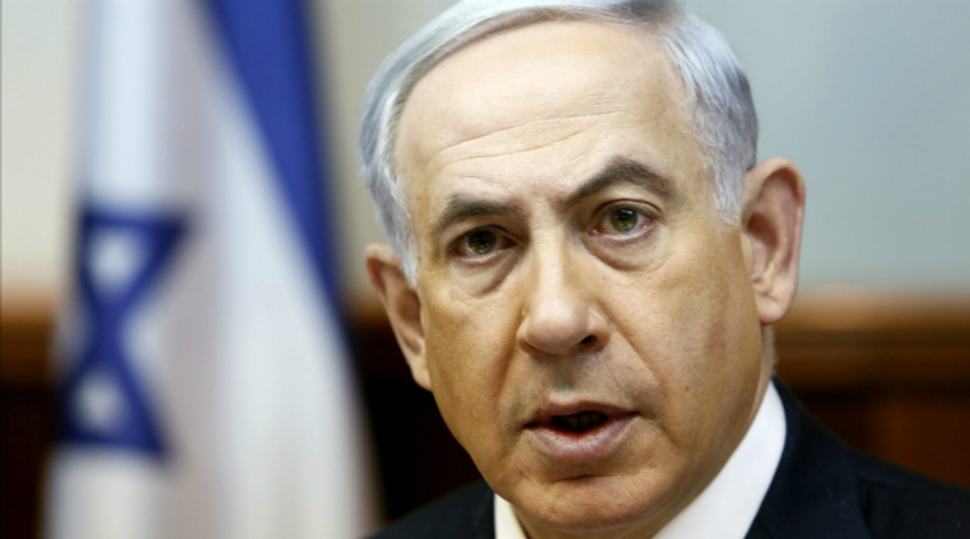 Attorney General Yehuda Weinstein made the ruling on Wednesday, when he rejected a petition filed by the left-wing Meretz Party with the Central Election Committee, which asked the committee to prevent media outlets from broadcasting the speech, saying it is illegal campaigning.

Weinstein’s response was directed to the Supreme Court, which would hear further challenges to the national broadcast of the March 3 speech before a joint session of Congress.

The speech has caused controversy both in the United States and at home for Netanyahu.

President Barack Obama and Secretary of State John Kerry have said they will not meet with Netanyahu, citing the Israeli elections two weeks later as making such a meeting inappropriate.

Weinstein in his response called the speech a newsworthy and current event that is directly related to Netanyahu’s work as prime minister. He pointed out that Netanyahu has spoken more than once to the U.S. Congress.

He also said that the prime minister’s legal office would provide guidance to ensure that the speech does not include election propaganda.

Meretz Party head Zahava Gal-On said that a news report is enough to cover the speech’s newsworthy elements, and that the whole speech does not need to be broadcast.

Is Benjamin Netanyahu Speech to Congress ‘Propaganda’ for Israel Vote?