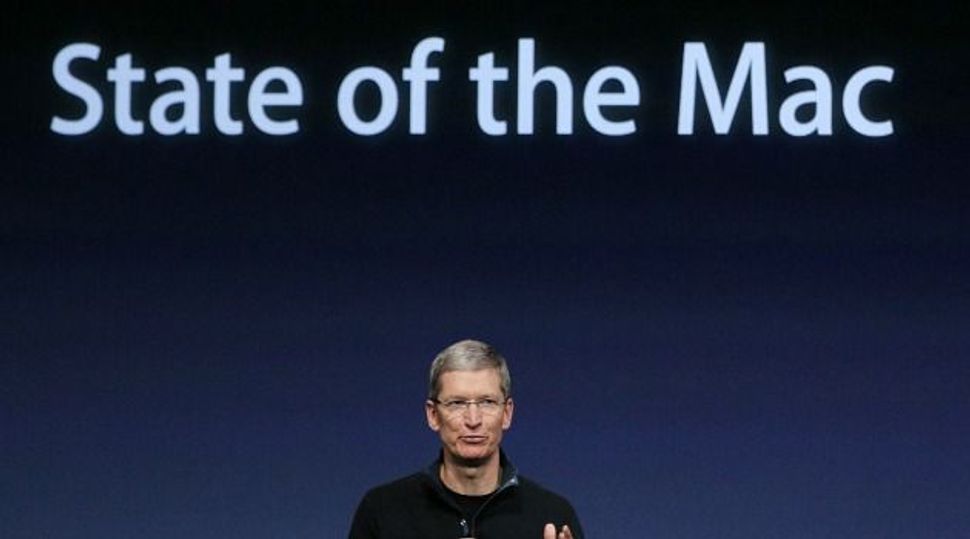 During his visit to Israel next week, Cook will meet with former President Shimon Peres and senior figures in the nation’s high-tech industry, the Israeli business daily Globes reported Thursday, citing unnamed sources.