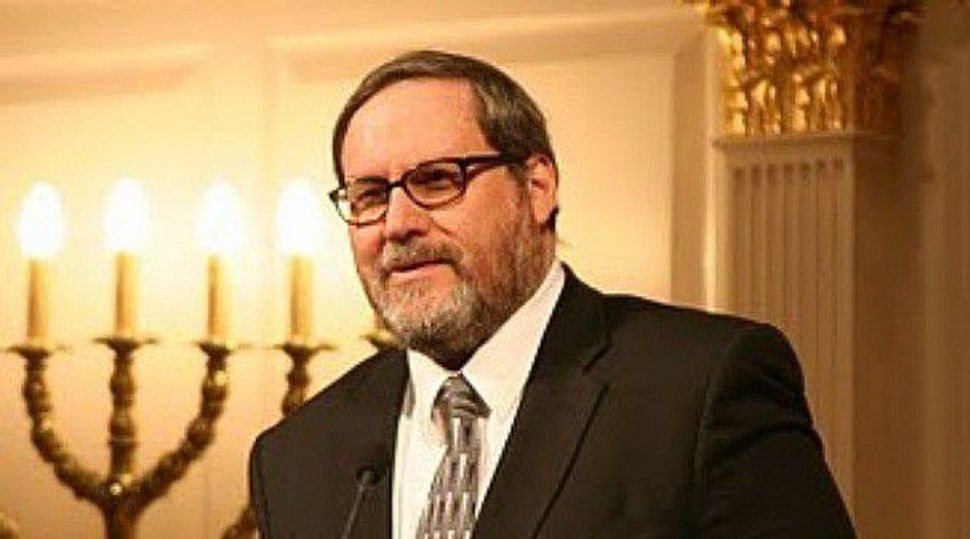 The disgraced Orthodox cleric has been criminally charged with peeping on six naked women in the ritual bath at Kesher Israel.

But prosecutors said the number of victims is far higher at a closed-door hearing, the Associated Press reported.

The AP quoted three separate sources who revealed details of the meeting at which the new information was disclosed. Prosecutors are discussing the possiblility of a plea deal and want to gauge the willingness of victims to testify about the potentially humiliating invasions of their privacy.

The revelation dramatically expands the scope of the legal problems facing Freundel. He faces misdemeanor voyeurism charges in connection with six of the women who have come forward to accuse him so far. But far more victims have been identified and could be added to the criminal case if prosecutors choose to do so.

The rabbi, who separated from his wife after the scandal broke, could also face a raft of civil suits.

Adding insult to injury, Freundel, who has been fired by the shul, has refused the move out of the pricey rabbi’s home provided to him by Kesher Israel.