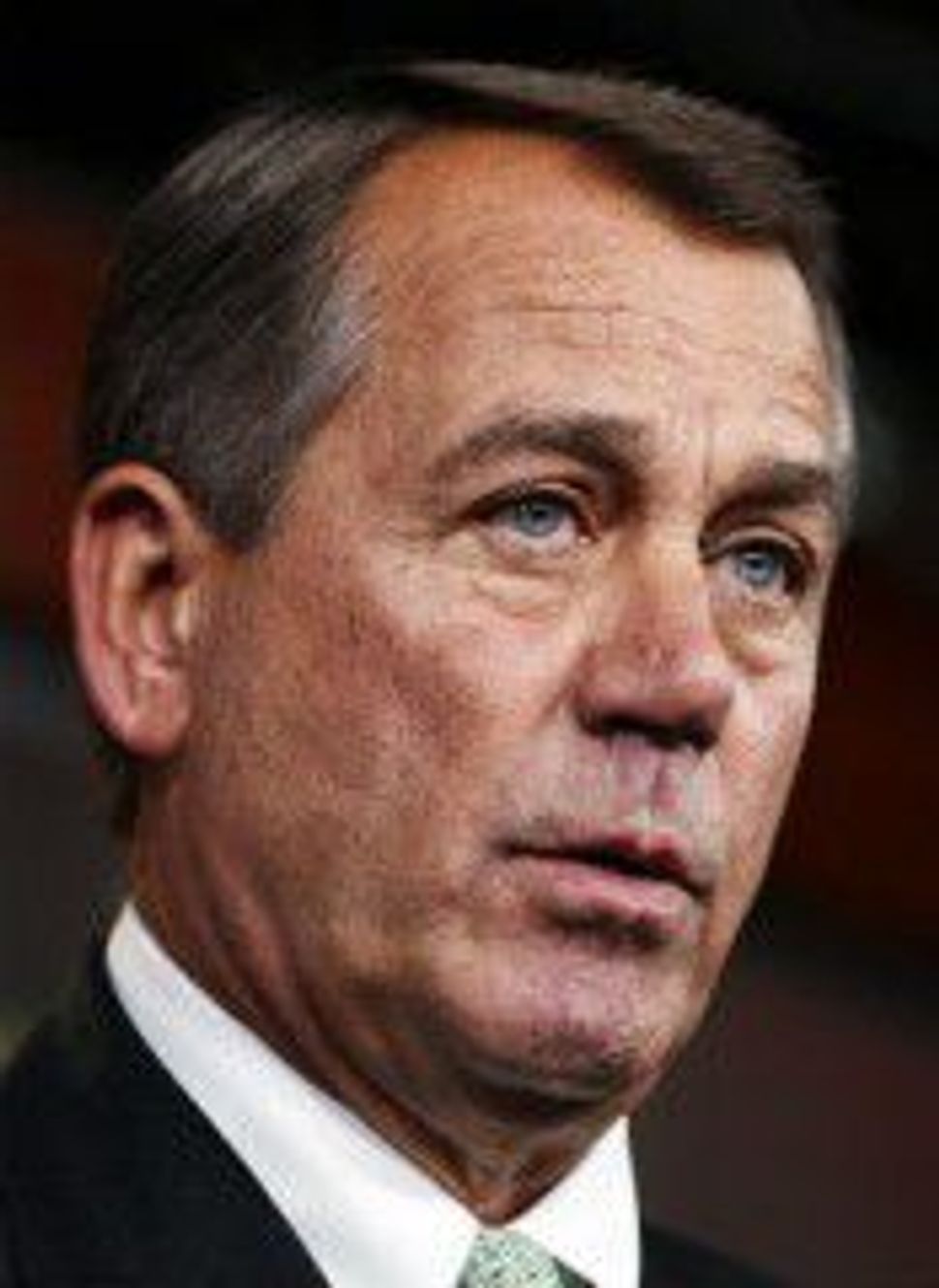 John Boehner, the speaker of the U.S. House of Representatives, said he kept the White House out of the loop when he invited Benjamin Netanyahu to speak to Congress because he did not want it to interfere.

“I wanted to make sure that there was no interference,” Rep. Boehner (R-Ohio), said Sunday in an interview with Chris Wallace on the Fox News Channel. 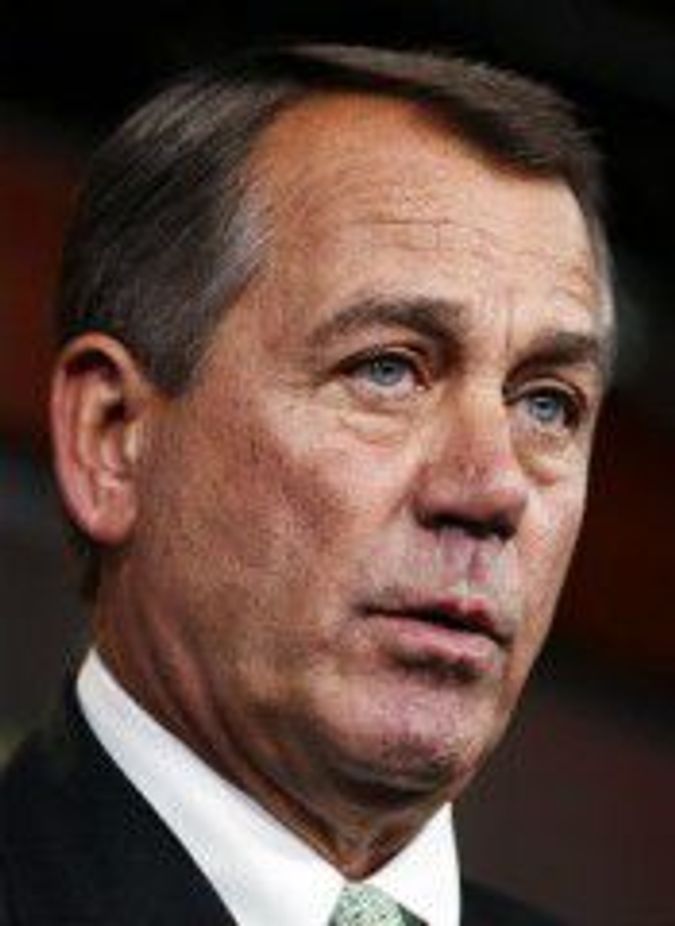 The White House and congressional Democrats have complained that Boehner and Israeli Ambassador Ron Dermer did not consult with the White House or Democrats before organizing a speech to Congress to take place March 3.

Boehner said he wanted Netanyahu to speak in part because he wants him to rebut Obama’s claims that nuclear talks underway between Iran and the major powers are constructive.

“It is no secret here in Washington about the animosity this White House for Prime Minister Netanyahu,” he said. “I simply didn’t want them getting in the way and quashing what I thought was a real opportunity.”

It is protocol to consult with the White House about such invitations, and with leaders of both parties. Boehner issued the invitation in the name of both Democrats and Republicans, although he did not notify Democrats.

Three top Jewish Democrats in the House, Reps. Steve Israel (D-N.Y.), Nita Lowey (D-N.Y.) and Ted Deutch wrote Boehner last week asking him to explain why he had asked Dermer to keep quiet about the speech. Those Democrats like many others have said they will attend the speech, but are dismayed by the circumstances of the invitation.

A number of other Democrats have said they may not attend the speech.

Last week, Sen. John Cornyn (R-Texas) initiated a non-binding resolution that would welcome Netanyahu’s speech. That resolution, which now has 51 sponsors – all Republican – “eagerly awaits the address of Prime Minister Netanyahu before a joint session of the United States Congress.”

Sen. Marco Rubio (R-Fla.) said in a floor speech last week that lawmakers not attending the speech would send the wrong message to enemies of the United States and Israel.