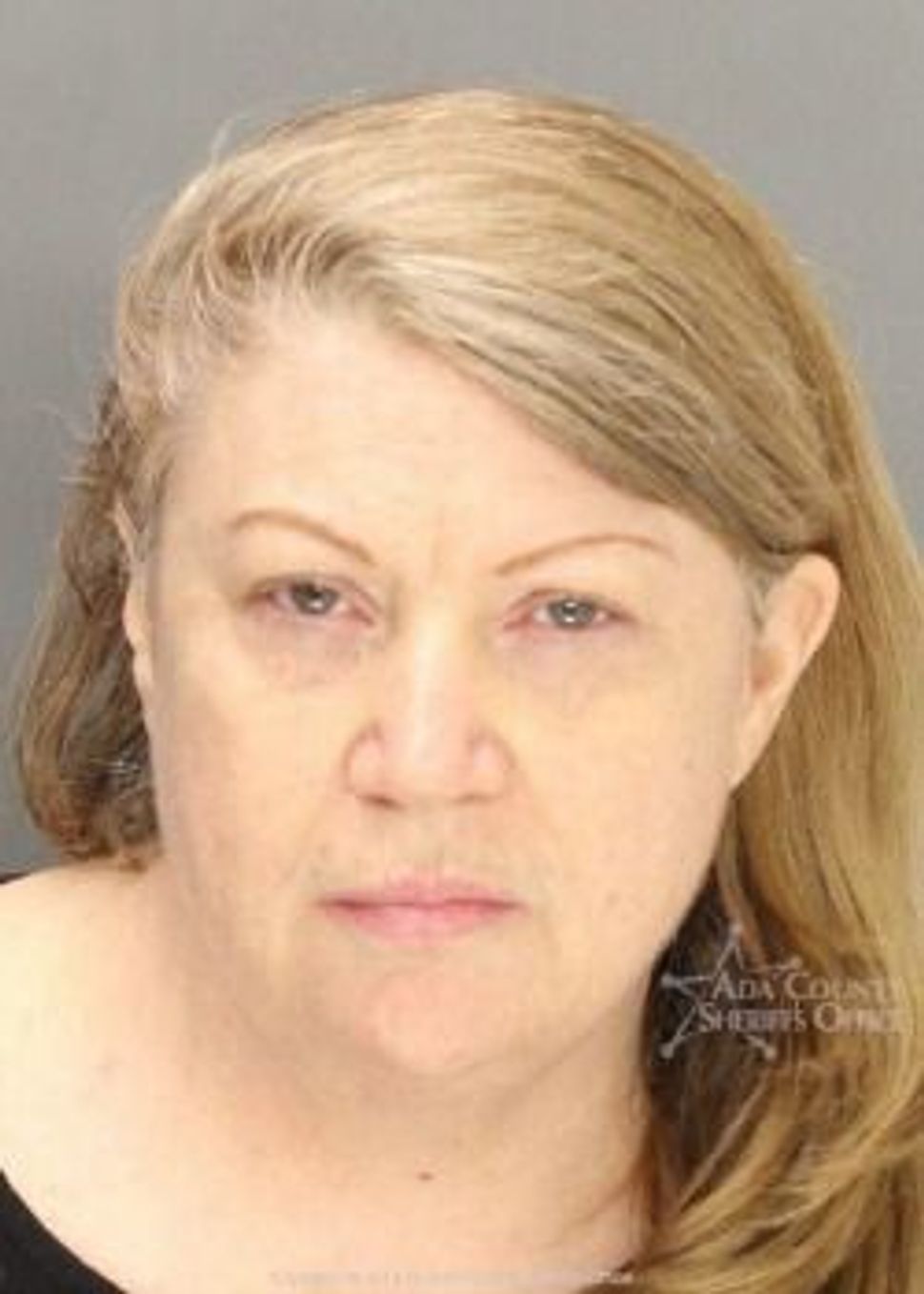 A Boise, Idaho woman harassed and physically attacked a Jewish neighbor in order to convince her to convert to Christianity. 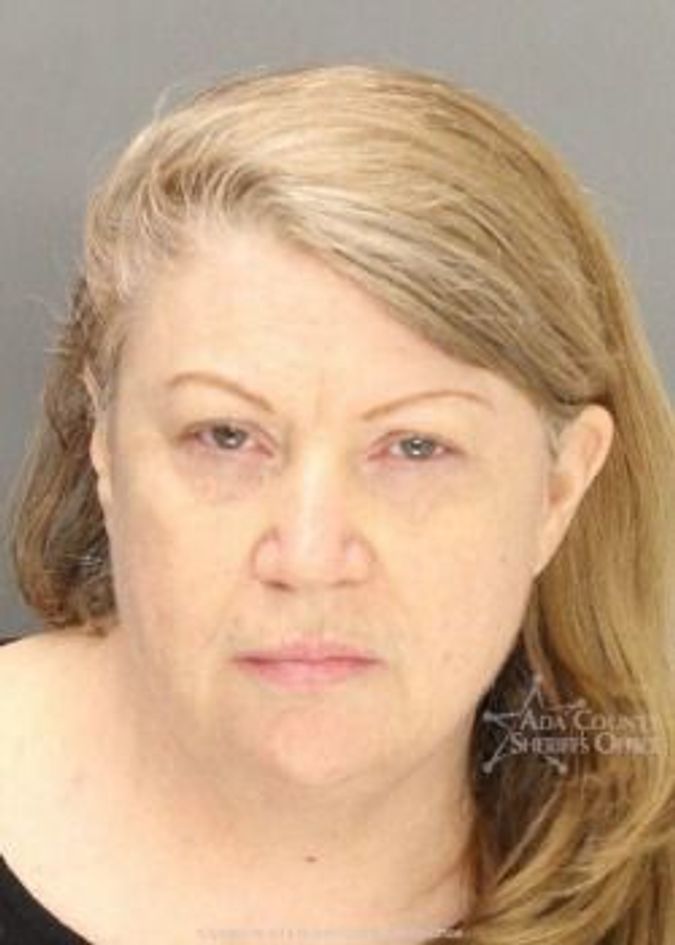 Marguerite Haragan, 58, harassed the Jewish woman identified in a court hearing on Feb. 12 as AG first by phone calls and then by showing up at her home in Ada County.

Haragan, 58, has been charged with two counts of malicious harassment in the attack, which police have labeled a hate crime, local television station KTVB reported. She could face up to five years in prison for each count.

Haragan went to AG’s home on Feb. 5 and banged on her window while shouting that she “better believe in Jesus,” and that she would not leave until AG did, the Idaho Statesman reported, citing a recording of Haragan’s arraignment.

When AG opened the door to get Haragan’s license plate number, Haragan slapped her in the face, pulled her hair and threw her to the ground where she kicked her in the stomach, and then pressed her foot into AG’s throat until the Jewish woman said she would believe in Jesus.

She was arrested on Feb. 12. The judge in the case has issued a no-contact order barring Haragan from talking to A.G. or going near her, according to KTVB.