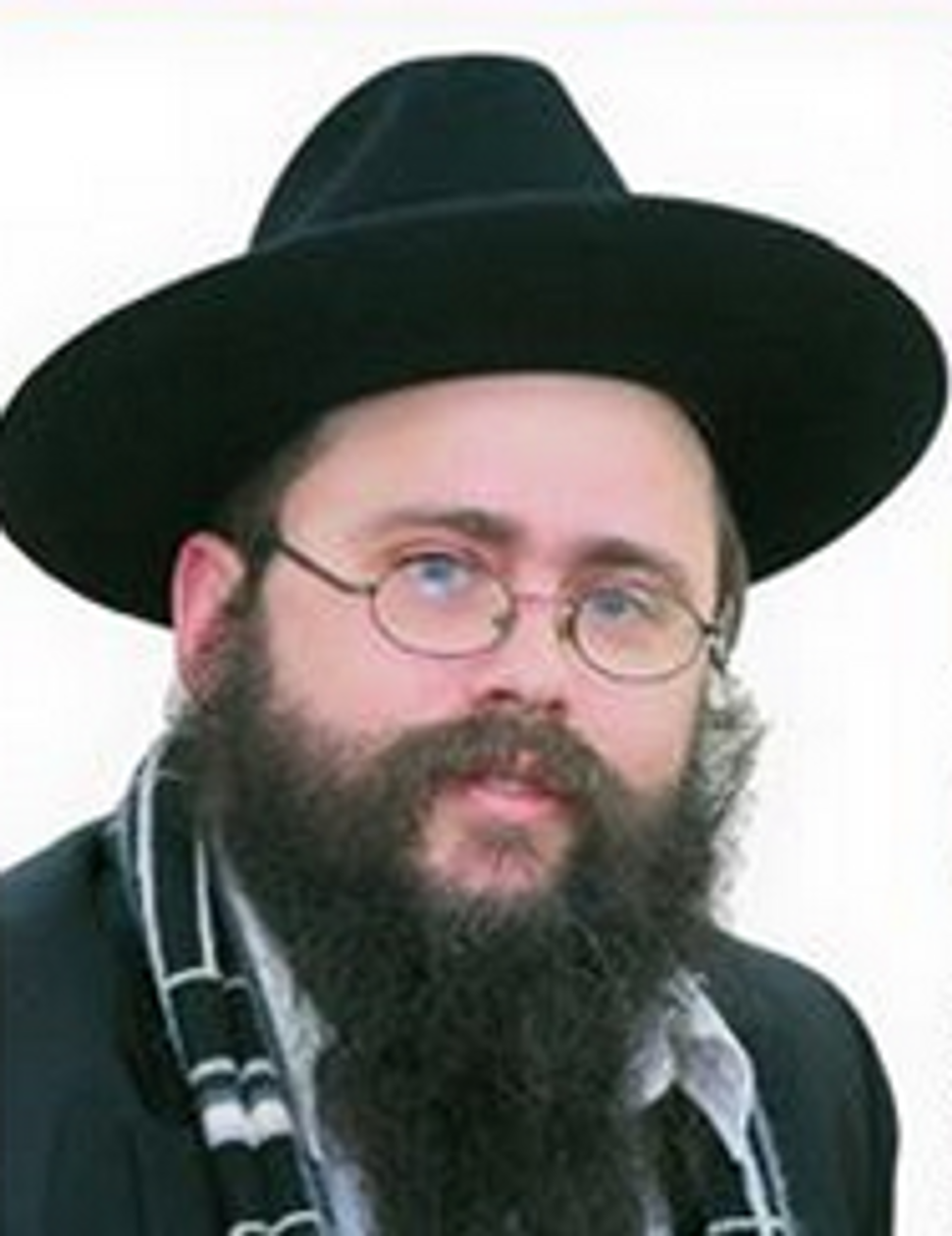 Three senior Orthodox rabbis have resigned from their posts in the wake of Australia’s Royal Commission into the child sex abuse scandal at two Chabad institutions.

On Monday, Rabbi Meir Shlomo Kluwgant, president of the Organization of Rabbis of Australasia, resigned from several posts after a text message was revealed during the commission’s hearings last week, in which he accused one of the whistle-blowers of being a “lunatic” who is “killing us.”

Rabbi Avrohom Glick, principal of Yeshivah College in Melbourne when two convicted pedophiles were perpetrating crimes in the 1980s and 1990s, resigned from college duties last week. However, he remains on the spiritual committee of the Yeshiva Center. 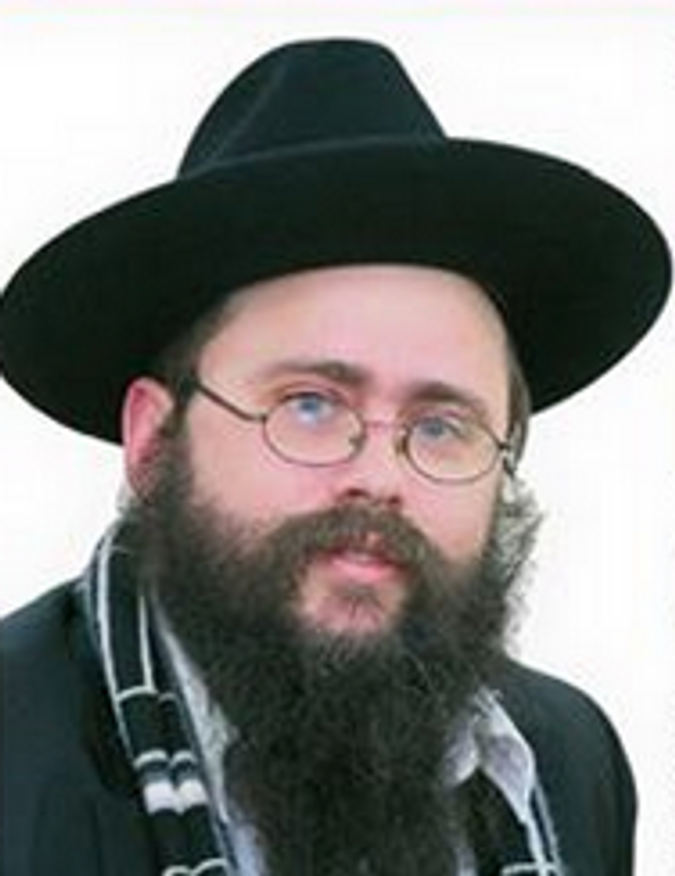 Rabbi Yosef Feldman, a director of Sydney’s Yeshivah, also resigned from several posts last week, following a slew of controversial comments he made at the Royal Commission, including an admission that he did not know in 2002 that it was illegal for an adult to touch a child’s genitals. His position as rabbi of a synagogue in Sydney remains under scrutiny.

The Royal Commission spent the last two weeks probing how rabbis and senior officials responded to the child sex abuse scandal inside both Chabad institutions. Three Orthodox men were convicted of crimes; two were jailed in Melbourne while the third, who now lives in the United States, received a suspended sentence.

“We are appalled and deeply pained to learn of the allegations against individuals associated with some of the Chabad institutions in Australia,” said a statement Monday from the educational arm of Chabad in New York.

“The information that has emerged is utterly disturbing, a profound violation of the non-negotiable principles implicit – and explicit – in any and every situation where the wellbeing of a child is entrusted to the care of an educational institution.”