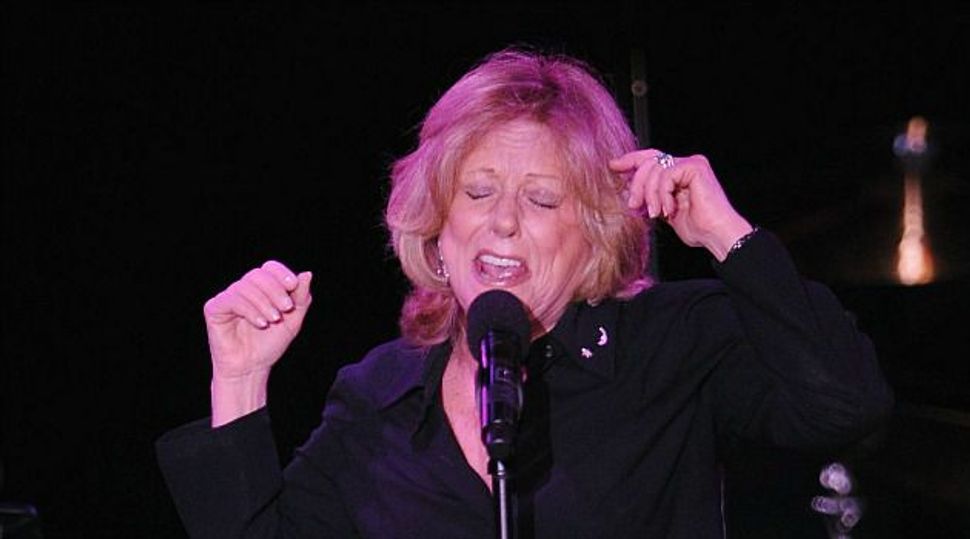 Singer-songwriter Lesley Gore, who shot to stardom as a New Jersey teenager with the 1960s pop hit “It’s My Party” and co-wrote music for the 1980 film “Fame,” died on Monday in New York, a longtime associate confirmed. She was 68.

Gore, who died at a New York hospital, had cancer, said Blake Morgan, chief executive officer of ECR Music Group, who produced Gore’s 2005 album “Ever Since.”

“Everyone here is very sad today but also very proud of our work with her and this record,” said Morgan. “It is bold and courageous and beautiful, just like her.”

Gore broke into the music scene in 1963 with “It’s My Party,” which hit No. 1 on the record charts and sold more than 1 million copies.

She followed that with such hits as “Judy’s Turn to Cry,” “That’s the Way Boys Are” and “You Don’t Own Me,” which became a feminist anthem.

Gore co-wrote the Academy Award-nominated song “Out Here on My Own” with her brother Michael Gore for “Fame.”

Besides her mother and brother, Lesley Gore is survived by her partner of more than three decades, Lois Sasson, Morgan said.