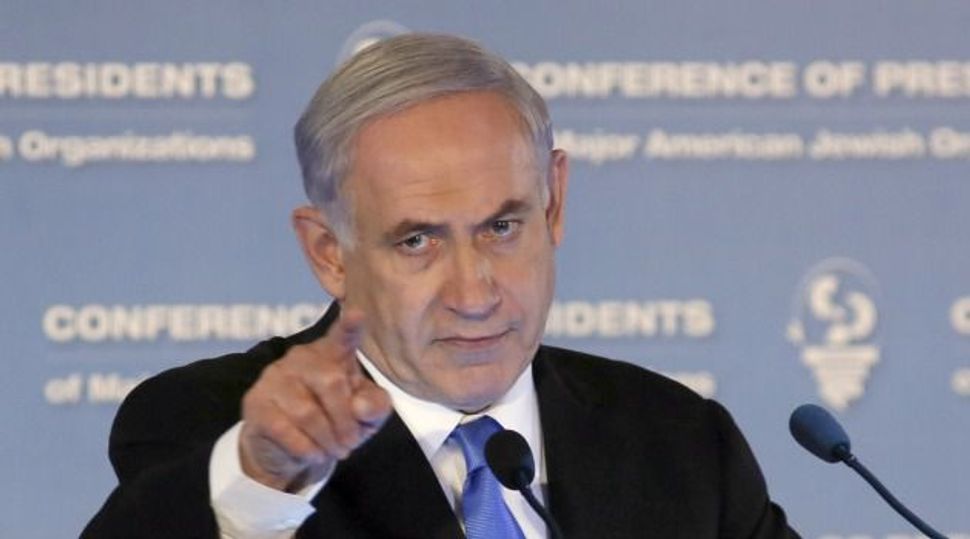 A CNN poll found that 63 percent of Americans believe it was wrong of congressional Republican leaders to invite Benjamin Netanyahu to speak without first notifying the president.

The phone poll of 1,027 adults, conducted by ORC International, had a margin of error of 3 percentage points.

Netanyahu is scheduled to speak March 3 to Congress about his opposition to the current nuclear talks between Iran and the world powers.

Rep. John Boehner (R-Ohio), the speaker of the U.S. House of Representatives, invited Netanyahu without consulting with the White House or congressional Democrats.

In another finding, Americans told the poll they believe the U.S. should stay out of the Israeli-Palestinian conflict.

66% in the new poll advocating the U.S. remain neutral. Of those who do support picking a side, the majority, 29%, back Israel, while just 2% support Palestine.

A significant age gap suggests U.S. sentiment may, in the long term, be moving further in favor of neutrality in the conflict. While 56% of those age 50 or older believe the U.S. should stay out of the Israeli-Palestinian fight, that number skyrockets to 75% of Americans under age 50.

The survey was conducted among 1,027 adult Americans from Feb. 12-15 and has a margin of error of 3 percentage points.