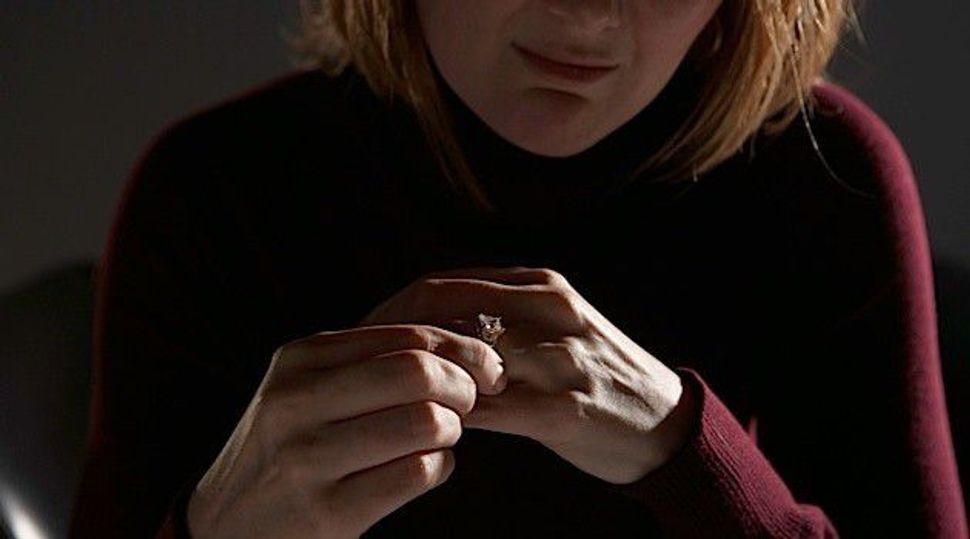 (Reuters) — An undercover FBI agent testified on Thursday in a case involving three Orthodox Jewish rabbis in New Jersey accused of kidnapping and beating husbands to force them to grant divorces under Jewish law to their wives.

Special Agent Jessica Weisman, who went by the name Rachel Marconi during the operation, said she weaved a complicated back story designed to provide a plausible excuse to the rabbis to explain why she knew no one from the close-knit Orthodox community in Lakewood, New Jersey.

She told them of a husband in Argentina and provided them with fake wedding photos and counterfeit marriage contracts.

The three rabbis – Mendel Epstein, Binyamin Stimler and Jay Goldstein – and Epstein’s son David are accused of kidnapping or trying to kidnap men and torturing them with beatings and stun guns until they agreed to divorce their wives. Prosecutors say the events took place between 2009 and 2013.

“He told me he wanted to have children and that is part of the reason I am getting desperate,” a weeping Weisman is heard saying during a secretly recorded phone conversation with rabbi Martin Wolmark, who has pleaded guilty in the case. “I want children, and time is not on my side.”

Orthodox Jewish women cannot get a divorce unless their husbands consent through a document known as a “get.” Experts say such kidnapping schemes are responses to so-called get abuse, in which husbands demand a larger share of communal property before granting the divorce.

The four defendants face up to life in prison and a $250,000 fine for each kidnapping count if found guilty, prosecutors say.

Wolmark has pleaded guilty to conspiracy to travel in interstate commerce to commit extortion. His sentencing is scheduled for May.

The four others have pleaded not guilty. Their lawyers have argued that Jewish law allowed rough tactics, but what the men did fell way short of federal kidnapping charges.

In court, prosecutors played tapes in which Weisman and another agent who pretended to be her brother floated the idea of luring the fictitious husband to the United States.

The tapes show the agents setting up a meeting with Epstein during which they would hatch a plan to convince the husband to “give a get.”

“You understand what we are talking about,” Epstein can be heard on tape saying. “We’re going to use some strategic planning, to use a nice word.”