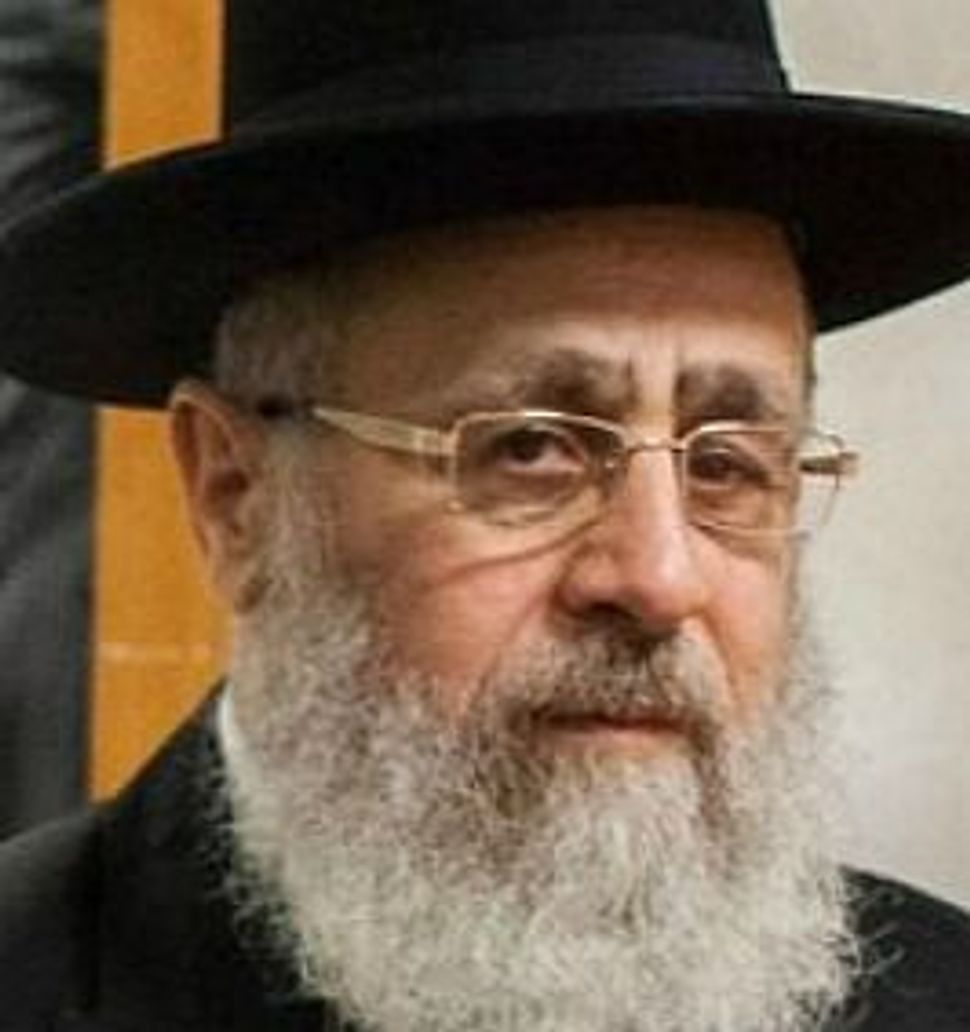 One of Israel’s two chief rabbis said he would not recognize conversions performed by municipal rabbis despite a government directive validating them. 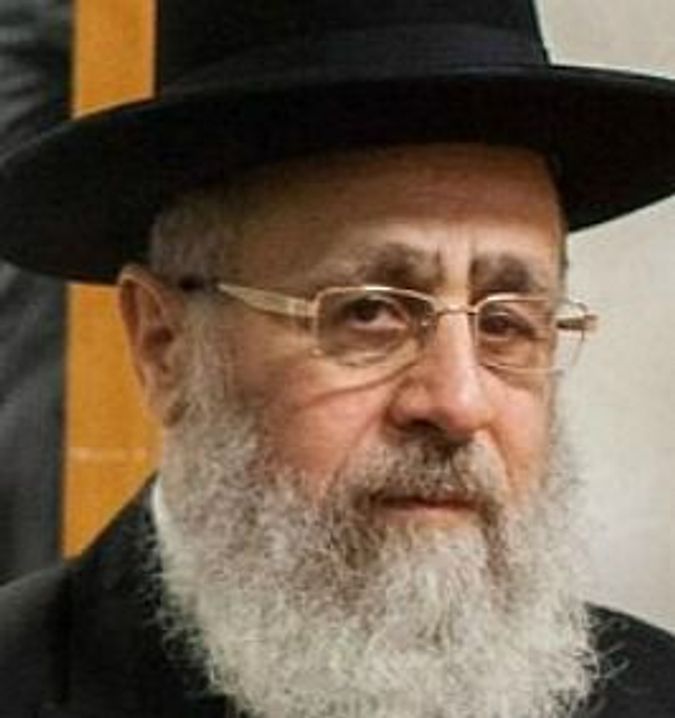 A recording of Yitzhak Yosef vowing to block the conversions was published Wednesday on the website kikar.co.il. The Sephardic chief rabbi said he would withhold his signature, which is still required to complete the process.

“They went ahead and made a law that municipal rabbis can perform conversions and then went over my head,” Yosef said.

In November, the government adopted legislation that ended the monopoly on conversions held by the chief rabbinate’s conversions department.

The chief rabbinate and its chief rabbis, as well as municipal rabbis, are public servants in Israel.

Following the recording’s release, Elazar Stern, an Orthodox member of the Israeli Knesset who has led attempts at reforming the conversions establishment, called on Yosef to resign .

“The chief rabbi is forgetting that decisions made by the Israeli Knesset are his sole source of authority,” Stern, a lawmaker for the Yesh Atid party, was quoted as saying on the news site Srugim.co.il. “If he is unwilling or unable for some reason to follow the state’s laws and the resolutions of its government, than he has only one choice: Resign.”