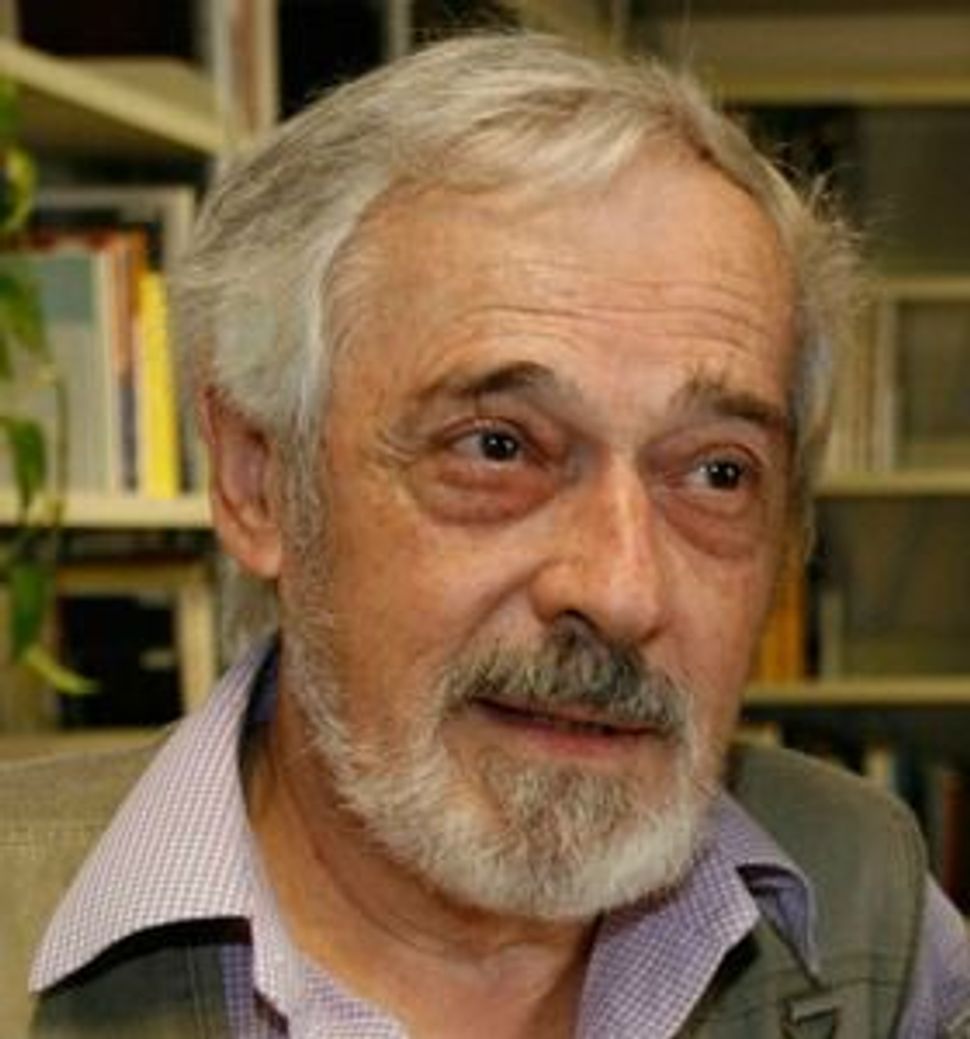 Prague police arrested a man suspected of murdering a respected historian of Czech Jewish heritage, Jiri Fiedler, and his wife. 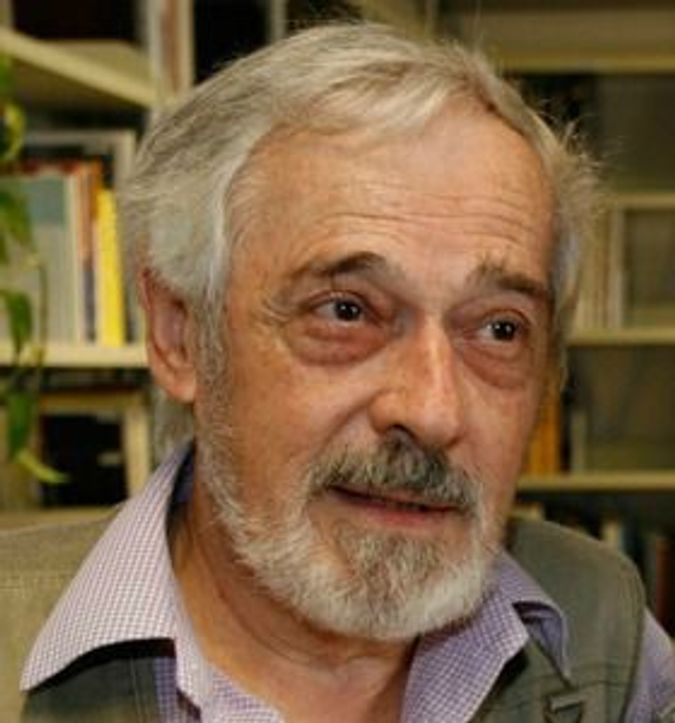 The renowned researcher, 78, and his wife, Dagmar, 74, were found dead in their Prague apartment in February 2014. The police said the murders had occurred at the end of the previous month.

After a yearlong investigation, the man suspected of the brutal crime was arrested in western Czech Republic on Wednesday, police investigators told reporters. The man belonged to the couple’s wider circle of acquaintances, the police said, and robbery was ascribed as the motive. The suspect has confessed to the crime, investigators said.

Jiri Fiedler, who was not Jewish, spent over 30 years documenting Jewish heritage sites in then-Czechoslovakia, often cycling to remote towns and villages to research derelict Jewish cemeteries, synagogues, rabbis’ homes and other monuments.

His work caught the attention of the Communist secret police and his major work, “Jewish Sites of Bohemia and Moravia,” was published only in 1992, three years after the fall of communism in his country.