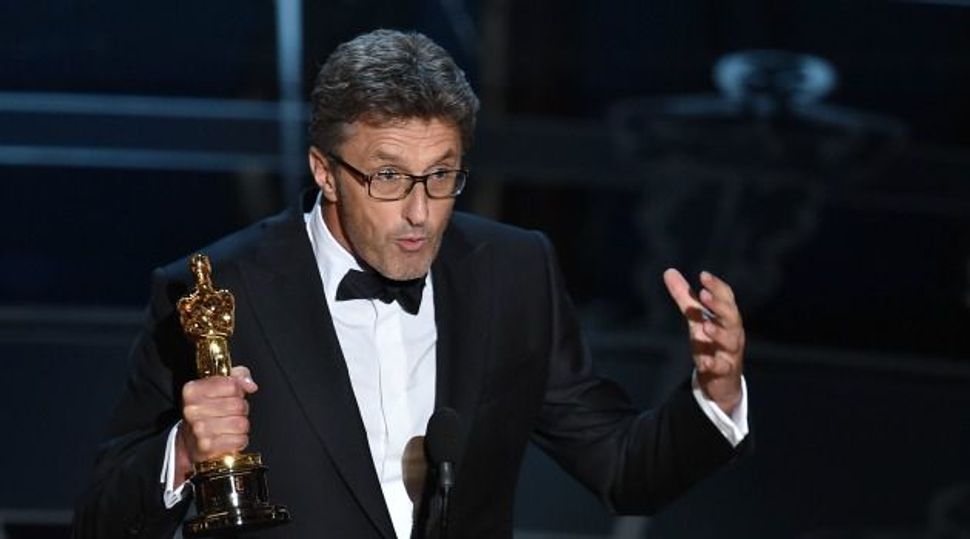 “Ida,” a Polish film about a Catholic woman who discovers she is the Jewish child of Holocaust victims, won the Academy Award for Best Foreign Language Film.

The spare black-and-white drama, set in Poland in 1962, won international plaudits but also drew criticism in Poland for its portrayal of Polish complicity in the sins of the Holocaust.

The film was also personally significant for Pawlikowski, whose own paternal grandmother was killed at Auschwitz.