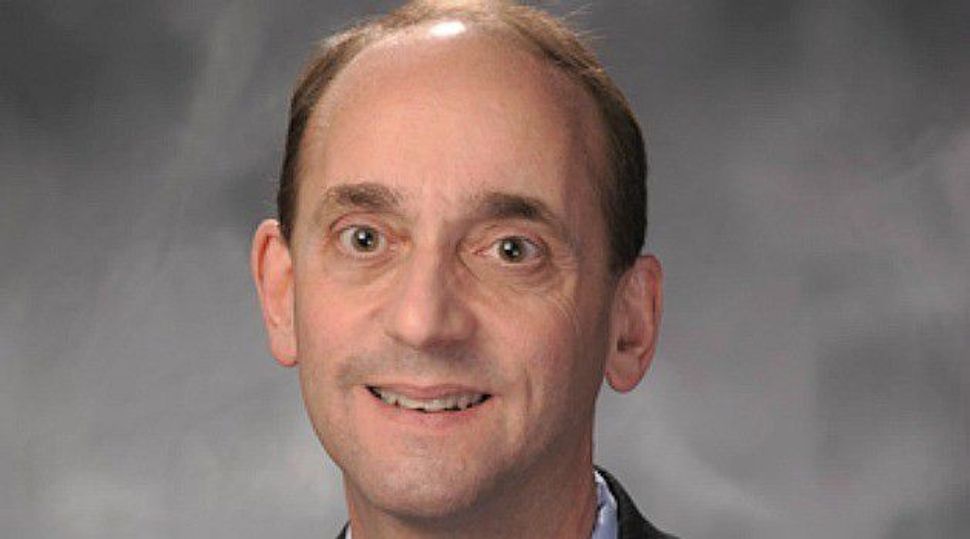 Danforth, a dean of Missouri’s Republican Party, spoke Tuesday at the memorial service in Clayton, Mo. for Tom Schweich, a Republican candidate for governor of Missouri.

Schweich, the state auditor, apparently killed himself shortly after telling journalists that a fellow party member was leading a whisper campaign saying he was Jewish. Schweich, who attended an Episcopal church, reportedly had a Jewish grandfather.

Schweich was pronounced dead at a hospital from a single gunshot after paramedics responded on Feb. 26 to an emergency call made from Schweich’s home in a suburb of St. Louis.

Scheweich had said that John Hancock, the chairman of the Missouri Republican Party, was spreading rumors that Schweich was Jewish. Schweich had told a reporter that Hancock was trying to hurt his chances in the primary with evangelical Christian voters.

“Tom called this anti-Semitism, and of course it was,” Danforth said during the eulogy on Tuesday, the St. Louis Post-Dispatch reported. “The only reason for going around saying that someone is Jewish is to make political profit from religious bigotry.”

“The death of Tom Schweich is the natural consequence of what politics has become,” Danforth said. “I believe deep in my heart that it’s now our duty, yours and mine, to turn politics into something much better than its now so miserable state.”

Danforth also said of the campaign: “(W)hat has been said is worse than anything in my memory, and that’s a long memory. I have never experienced an anti-Semitic campaign. Anti-Semitism is always wrong, and we can never let it creep into politics.”

Hancock said in interviews in the wake of the suicide that he mistakenly thought that Schweich was Jewish, and may have told others, but not in a derogatory way. Hancock did not attend the funeral.

Schweich had contacted the Anti-Defamation League about his allegations, the Post-Dispatch reported.