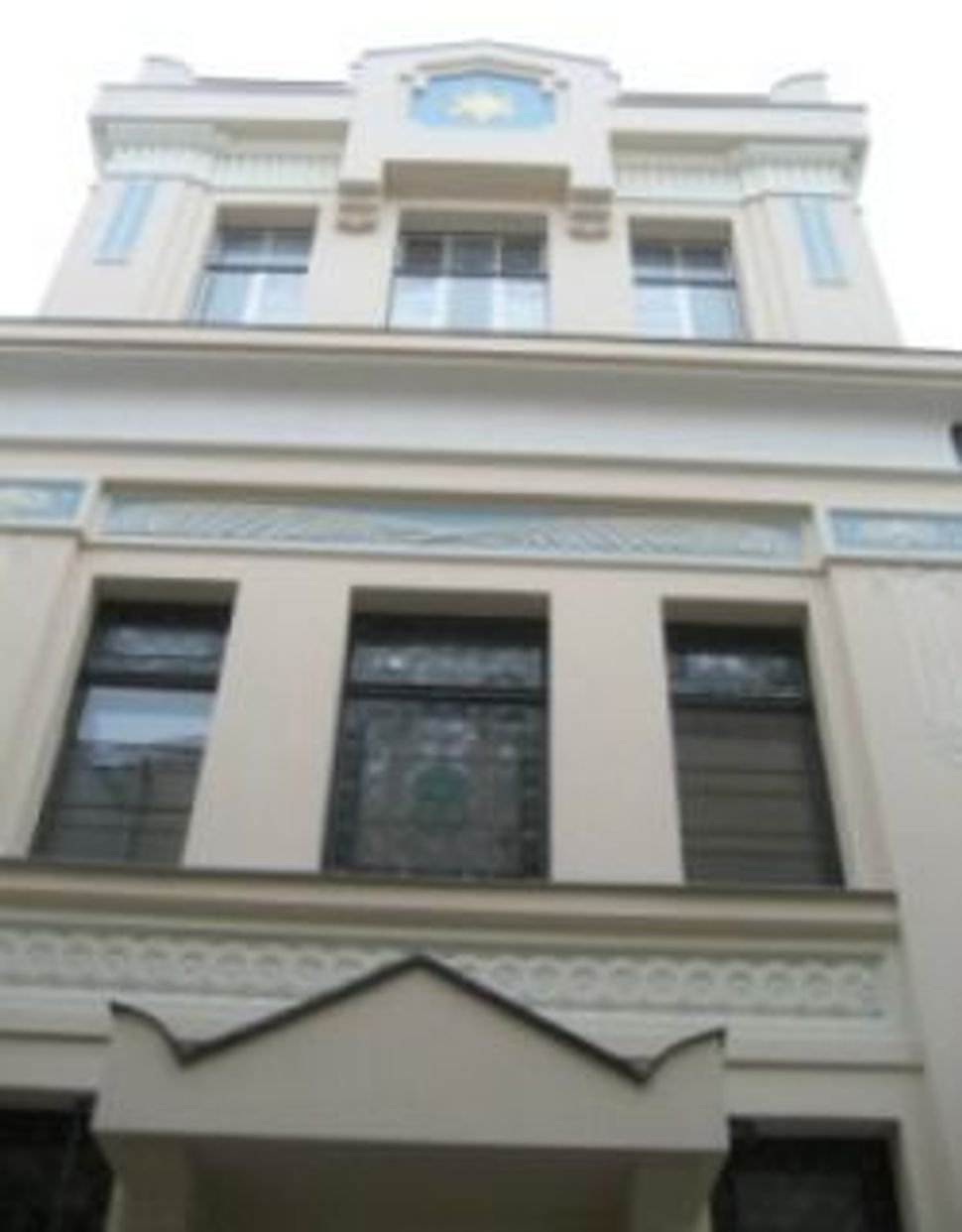 The real-life synagogue in Riga is one of 2 remaining in the Baltic nation.

Decades after their destruction by the Nazis, Latvia’s lost synagogues have been recreated in detailed model form as part of efforts to recapture and document the once-rich Jewish life in the Baltic country. 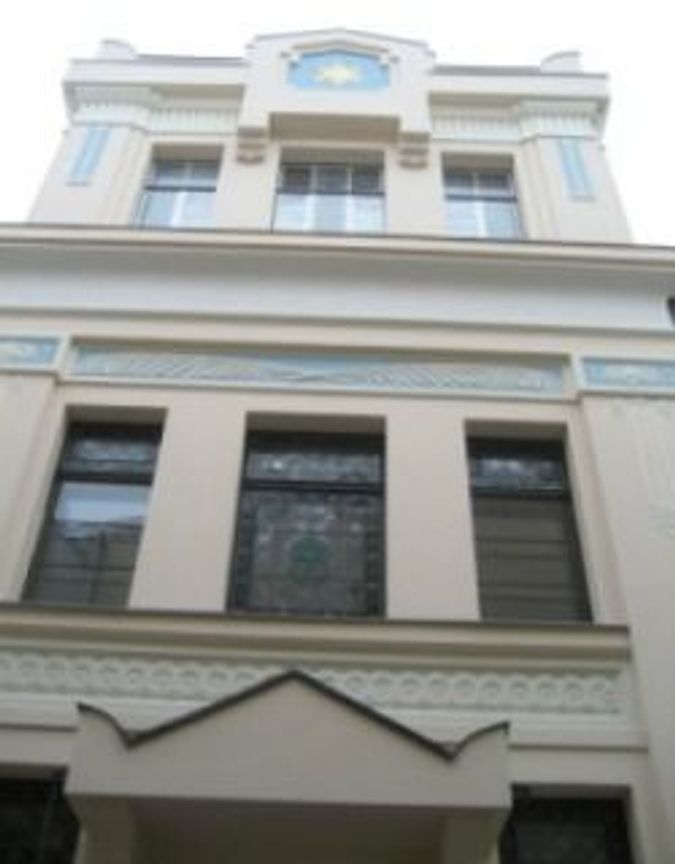 The real-life synagogue in Riga is one of 2 remaining in the Baltic nation.

There were 210 synagogues in Latvia before World War Two, with styles ranging from ornate neo-Renaissance and neo-Romanesque buildings to humble wooden structures.

Today, there are only two synagogues operating, one in the capital Riga and another in the southern city of Daugavpils.

Using archive sources, official records, photographs and detective work, 21 of the synagogues have been reconstructed in paper, wood and plastic, according to the Riga Ghetto and Latvian Holocaust Museum, which spearheaded the project.

“(With this effort), we focus on life and the way of life of Jews … and to meditate on how grave murder is and how beautiful the gift of life is.”

Among the 1:50 scale models is the Great Choral Synagogue, built in the 1800s and burned to the ground by the Nazis in 1941 with at least 300 Jews forced inside.

Latvia’s Jewish population numbered almost 100,000 before the war and now totals at most 7,000. Some 70,000 Latvian Jews were murdered along with 25,000 Western European Jews who were deported to the country after the 1941 Nazi invasion.

Barkahan said 40,000 people had visited the museum near the original Riga ghetto that seeks to raise awareness in Latvia about the Holocaust in which six million Jews across Europe were killed.

“This is not about seeking revenge. It is vital to remember in order not to repeat,” he said. “Without memory, there is no future, for any people.”

In recent years, Riga has witnessed parades by local veterans of the Nazi Waffen SS, who say they were front-line troops fighting against the return of the Soviet Red Army and deny involvement in the extermination of Jews by German units and Latvian auxiliaries earlier in the war.

Rinkus said one of her great grandmother’s sons served in the SS but switched to the Red Army before being killed in battle.

“Telling the stories of different people in the Holocaust museum is important for me to maintain the bridge between the past and present,” she said. “The visual materials and objects can help our visitors to imagine the life lost for us forever.”