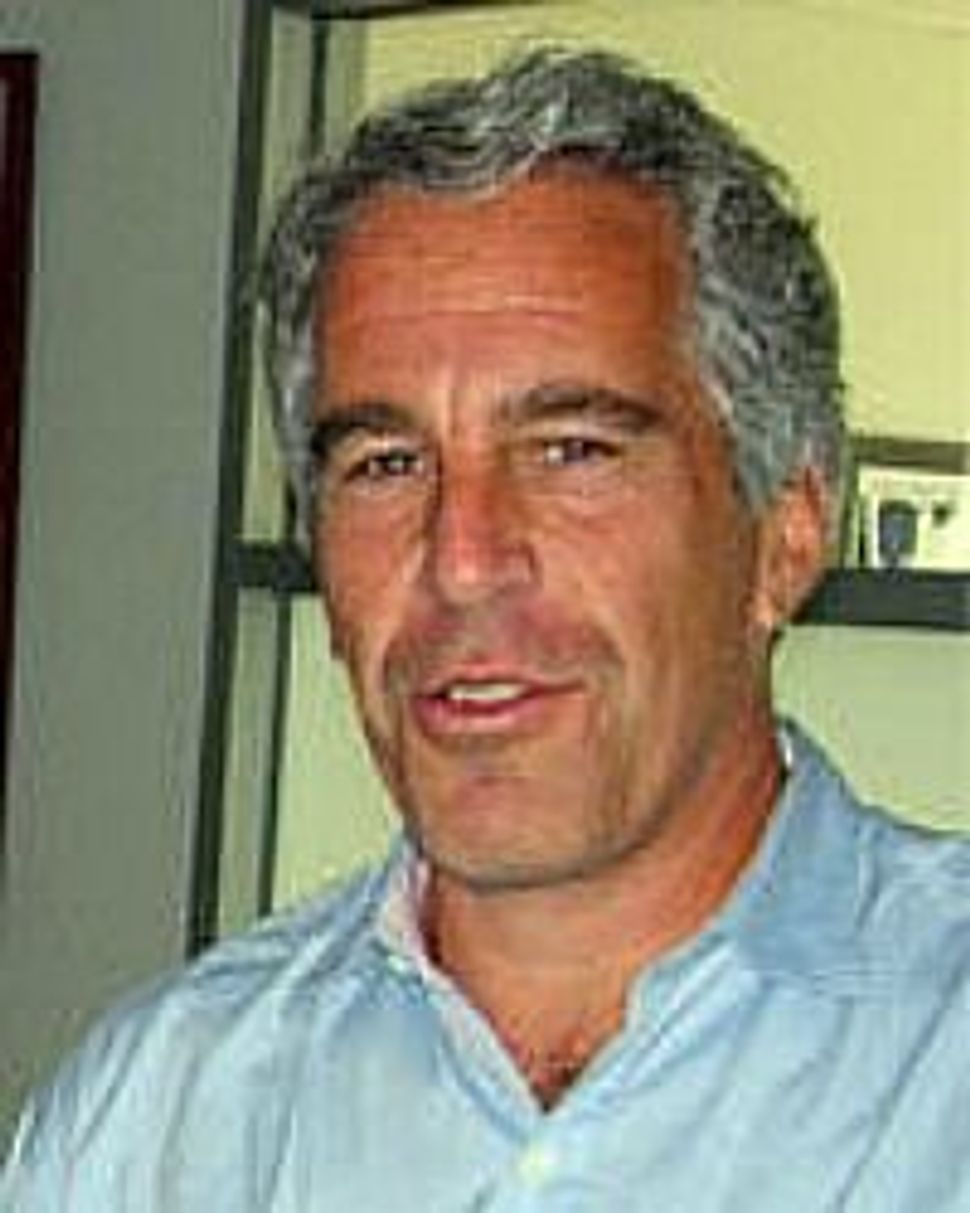 (Reuters) — The New York Attorney General’s Office has sent letters to the charitable foundation of financier Jeffrey Epstein seeking information on whether it is complying with state registration requirements. 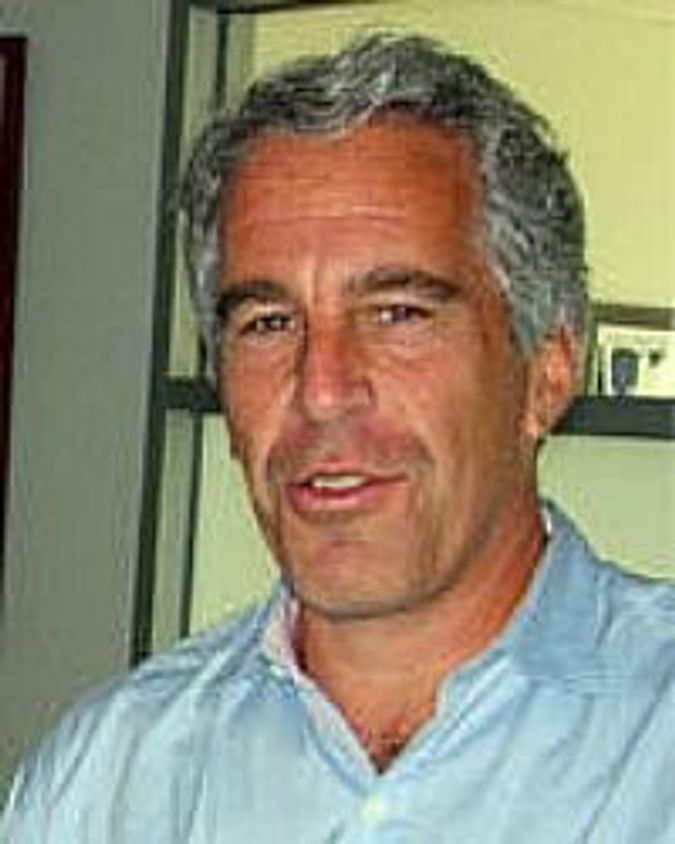 Epstein, 62, has been a tabloid sensation since allegations arose in a court proceeding in December that he forced an underage girl to have sex with Britain’s Prince Andrew, prominent U.S. lawyer Alan Dershowitz, and other high-profile men. Prince Andrew and Dershowitz have denied the allegations. A lawyer for Epstein has called them old and discredited.

Epstein spent 13 months in a Florida jail after pleading guilty in 2008 to procuring an underage girl for prostitution. Since well before then he has cultivated a reputation as a philanthropist through websites and press releases about his donations, especially to Harvard University.

In a letter dated Monday and reviewed by Reuters, New York Attorney General Eric Schneiderman’s Charities Bureau asked Epstein’s lawyer Darren Indyke to explain why Epstein’s foundation, which is incorporated in the U.S. Virgin Islands, should be considered exempt from New York law.

A charity based outside New York is required to register with the New York Charities Bureau if it does business in New York or holds property in the state. It must also file annual financial reports with the bureau. Other U.S. states have similar requirements.

If the Jeffrey Epstein VI Foundation has to register in New York, it could be forced to disclose financial details that other U.S. foundations routinely make public, such as how much money it disburses each year. The foundation does not release those details now, so the extent of Epstein’s philanthropy is not known.

In a Jan. 28 letter to the foundation, the New York Attorney General’s Office said it had become aware that the foundation appeared to be conducting charitable activities in the state. The letter referred to the foundation’s website, jeffreyepstein.org, which at the time said it was based in both New York City and in the U.S. Virgin Islands.

The office asked the foundation to register within 20 days.

In a Feb. 10 response, Indyke said the foundation does not engage in charitable activity in New York. He said a contractor who was not closely monitored had mistaken Indyke’s Manhattan law office for a foundation office and put the information online.

“I have addressed this with the contractor, who has removed any erroneous statements about the foundation being based in New York,” Indyke wrote. The website now identifies one base in the U.S. Virgin Islands.

Epstein lives on a private island near St Thomas, one of the main islands in the Caribbean group, and has homes in Manhattan and elsewhere.

Indyke did not respond to requests for comment on Thursday. Reuters obtained copies of the letters under New York’s Freedom of Information Law. A spokeswoman for the Attorney General’s Office declined to comment.

The New York attorney general can assess a civil fine against a charity that does not meet reporting requirements.

Three past grant recipients told Reuters in January they will decline to accept any future gifts from Epstein in the wake of the recent sex allegations.