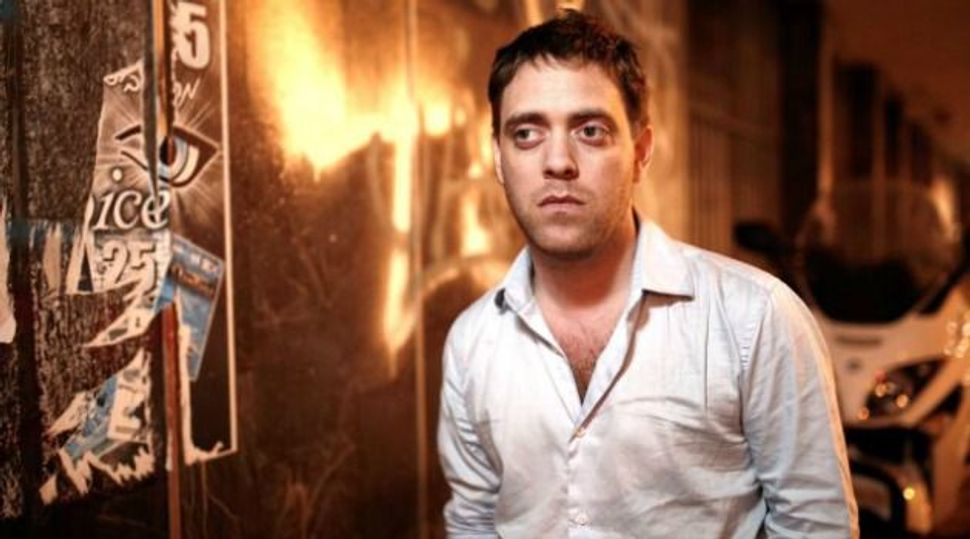 The Argentine-Israeli journalist who first reported the death of special prosecutor Alberto Nisman filed a lawsuit against two state-owned companies that revealed his private data.

Damian Pacther’s lawyer filed a lawsuit on Friday against the state news agency Telam and the Argentinian air carrier Aerolineas Argentinas for making public flight information indicating when he was scheduled to leave Argentina “increasing the risk that Damian had at that moment,” according to his lawyer in Argentina, Javier Teitelbaum.

“The government made my flight itinerary public so I decided to file a lawsuit against Aerolineas Argentinas and Telam,” Pachter told TN news channel in an interview from Israel. “I won’t come back to Argentina during the current government, and also I don’t know if I will return after.”

Telam on Jan. 24 published the details of Pacther’s Aerolineas Argentinas flight to Montevideo, Uruguay, questioning in a story whether he was leaving Argentina because he feared for his safety.

The article also reported that his flight to Montevideo had a return ticket for Feb. 2.

Teitelbaum, held the first mediation session with representatives from both companies on Friday. No agreement was signed, but the parties agreed to meet again on March 20 to continue negotiations.

The attorney also filed a petition with the United Nations Special Rapporteur on the right to freedom of opinion and expression, David Kaye, asking for security measures for Pachter if he is called on to return to Argentina to testify in the case of Nisman’s suspicious death.

Nisman, 51, was found dead in his Buenos Aires home on Jan. 18, hours before he was to present evidence to Argentine lawmakers that President Cristina Fernandez de Kirchner and other government officials covered up Iran’s role in the 1994 attack on the Buenos Aires Jewish center that killed 85 and injured hundreds.