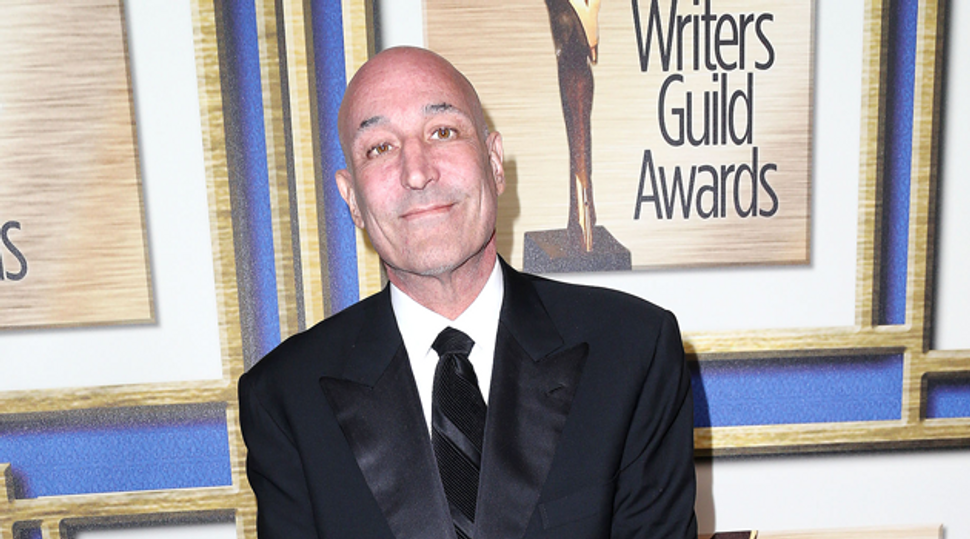 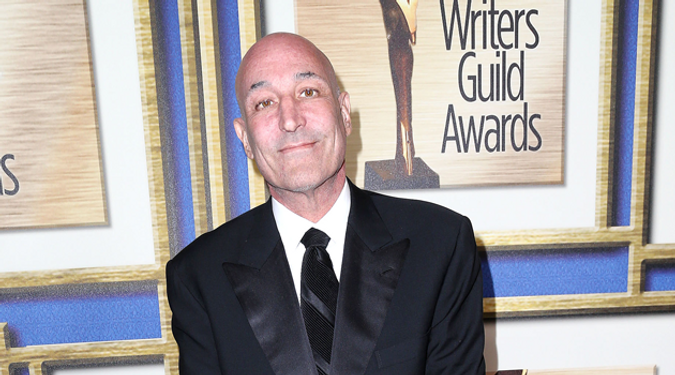 LOS ANGELES, March 9 (Reuters) – Sam Simon, a co-creator of Fox’s long-running hit animated series “The Simpsons” and an ardent philanthropist for animals, died after a battle with colon cancer, his agent said on Monday. He was 59.

Simon won nine Emmy awards for his work as a writer, director and executive producer of “The Simpsons,” the situation comedy that premiered in 1989 and won over a global audience with its portrait of a bumbling father and his wayward family.

“The Simpsons” executive producer, Al Jean, said on Twitter that Simon was “a great man; I owe him everything.” He asked fans to honor Simon’s memory by doing something nice for animals.

Doctors first gave Simon three to six months to live when he was diagnosed with incurable colon cancer in 2012. Simon decided to give away his fortune, estimated by media at $100 million.

“I have a desire to help animals,” Simon told Reuters last August. “The question of whether it makes financial sense, it’s my money and I get to do what I want with it. It’s an expensive hobby I picked up at the end of my life.”

Simon founded the Sam Simon Foundation in 2002 to benefit animals in need and help fund the Save the Children organization.

Growing up in Beverly Hills, California, Simon embraced art and was selling cartoons to San Francisco newspapers while still a student at Stanford University. After graduating, he got his big break when the producers of the hit television show “Taxi” produced a script he had written in 1981.

In 1988, he joined producer James Brooks and cartoonist Matt Groening in creating a prime-time series out of “The Simpsons” for Fox’s broadcast network. The cartoon began as an animated short on “The Tracey Ullman Show.”

Simon was in charge of the writing staff and helped develop the characters populating the dysfunctional world around the oafish but endearing Homer Simpson: his dutiful wife, Marge, and their children, bratty Bart, overachieving Lisa and baby Maggie.

The show was a smart social satire built around crass characters and it became the longest-running sitcom on American television.

After four seasons of “The Simpsons,” Simon negotiated a deal to leave the show while retaining a percentage of its future earnings, which would bring him between $20 million and $30 million a year. He is still listed as executive producer in the show’s credits. (Editing by Mary Milliken)