Israel Prize for Literature Scrapped for Year Amid Political Controversy 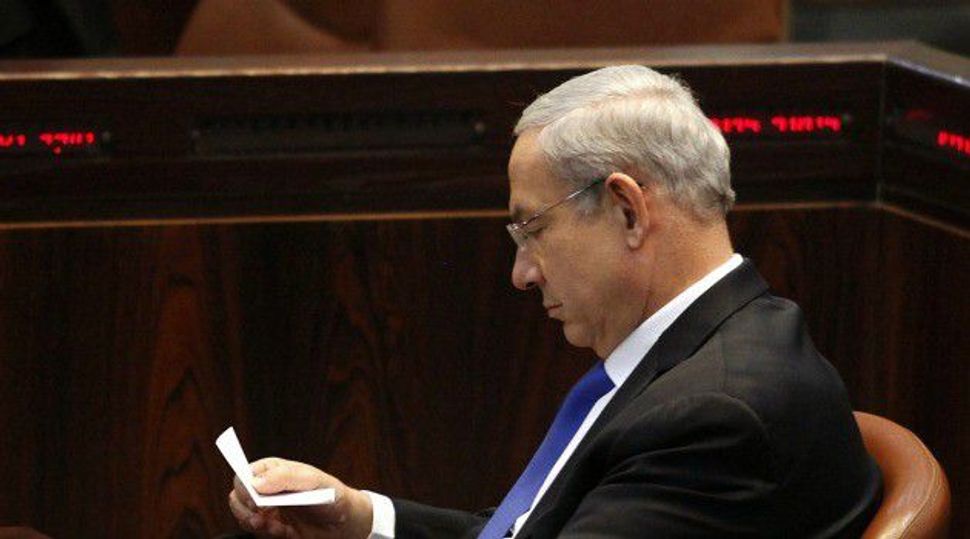 The prestigious Israel Prize for Literary Scholarship will not be awarded this year after controversy over the makeup of the judges’ panel.

An attorney for the State Prosecutor’s Office told the Supreme Court during a hearing on Monday that the prize would not be awarded for 2014 following the intervention of Prime Minister Benjamin Netanyahu in the composition of the judges’ panel.

Judges are appointed or dismissed by the education minister, a post that was held temporarily by Netanyahu after the ministers of the Yesh Atid Party left the government, including Education Minister Shai Piron.

During his stewardship of the ministry, Netanyahu vetoed nominations for two judges, apparently due to political objections, leading to the resignation of the rest of the panel.

He later approved the nominations but the judges still refused to sit on the panel.

New judges’ panel could not be approved in time for the March 20 deadline for nominations as Netanyahu can no longer lead the ministry, since his temporary appointment has expired.

The Supreme Court hearing came after a group of prominent Israeli artists petitioned the court to cancel the awarding of the prize.

The Israel Prize is the country’s most prestigious award for individuals or groups who excelled in their contribution to science, society the arts or the Jewish state. It is presented each year on Israel’s Independence Day.

Israel Prize for Literature Scrapped for Year Amid Political Controversy