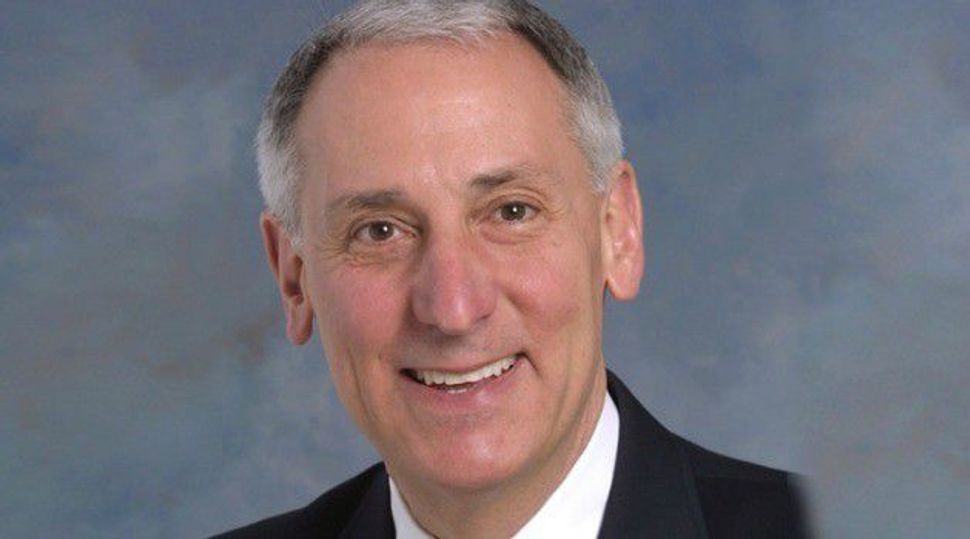 “After agreeing to speak for the first time in a public forum with J Street U students he chose to pull out, citing objections to the other featured speakers,” J Street U, the group’s campus affiliate, said in a statement late Monday.

“The speakers were clear to Mr. Fingerhut before he confirmed and Mr. Fingerhut was not being asked to share a podium with anyone he might find objectionable,” the statement said.

Fingerhut’s statement Monday said he withdrew from the March 21-24 conference because he had “concerns regarding my participation amongst other speakers who have made highly inflammatory statements against the Jewish state.”

Asked by JTA to name an offensive speaker, Hillel’s chief administrative officer, David Eden, cited Saeb Erekat, the longtime chief negotiator for the Palestinians in talks with Israel and the United States, who has been criticized for his inflammatory statements.

“At J Street, we try to create opportunities to listen, engage and tackle difficult issues across differences,” the statement said. “We do not insist that everyone we speak with agree with us. We do not endorse the views of all those who speak at our conference.”

Fingerhut was slated to speak on counteracting the Boycott, Divestment and Sanctions movement against Israel. J Street U is opposed to the movement and has joined with Hillel on the campus level in presenting an alternative view.

J Street says it anticipates 3,000 activists at its conference, including 1,000 students.